Before being this good song by Boney M, Rasputin was a man, a priest, a healer, a prophet… or a sinner, a charlatan, a liar, a spy… In a good or in a bad way, he always made a very strong impression on the people he met (especially the ladies of the court apparently). Adored by the imperial family, hated both by the nobility and the Soviet regime, this character is still fascinating nowadays. Have you ever wondered who was this man? How did he become so famous that he got his own song? So put on your headphones and listen to it while I tell you the story (and legend) of ‘The Mad Monk’ Rasputin. 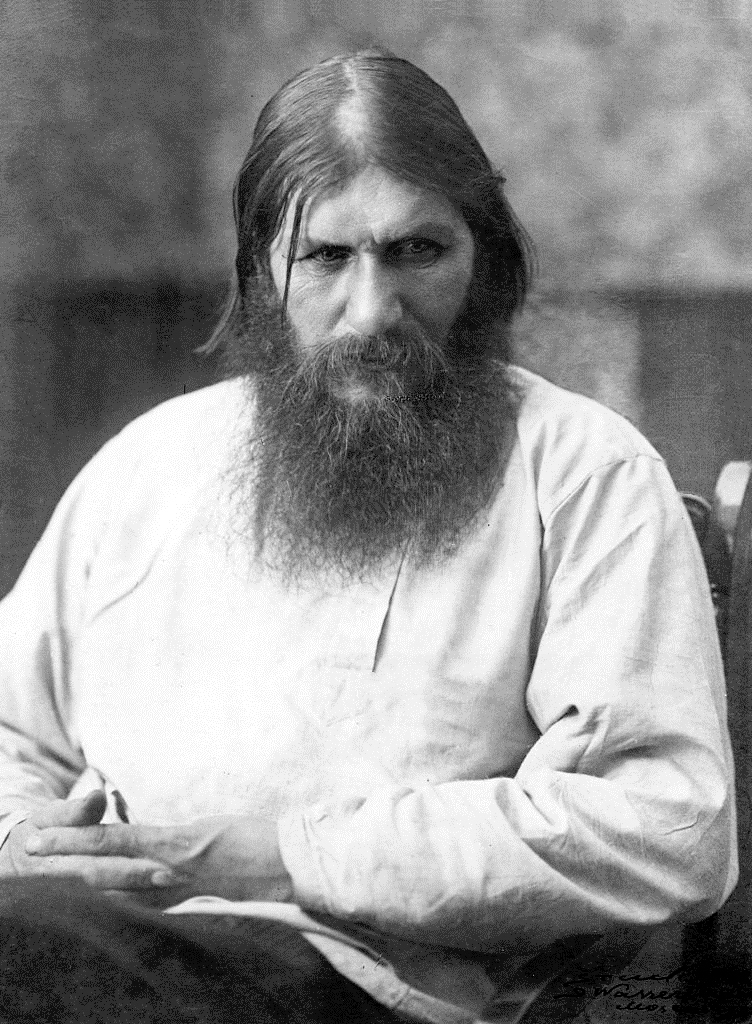 Grigori Efimovitch Rasputin is probably born around the year 1869 in Pokrovskoye, a small town in Siberia. He got interested in the Bible very early, and he made several pilgrimages. He was known for having some mystical powers such as prediction but most importantly a healing gift.

This gift brought him to St Petersburg. The Tsarevitch Alexei is hemophiliac (a blood illness that can make any bleeding mortal) and in this time, doctors were powerless against this illness. Introduced to the family by nobles he met during his pilgrimages, he was able to calm the Tsarevitch pain after he got hurt. It impresses the imperial family so much that they decided to keep the monk with them since he seemed to be the only one able to calm their son’s pain. His “powers” were probably a mix between his extraordinary charisma and … defying the doctors by preventing the patient to take aspirin an anticoagulant (they didn’t know it then) making the disease even worse. Progresses were made till then so if you are hemophiliac no need for a strange Siberian monk! 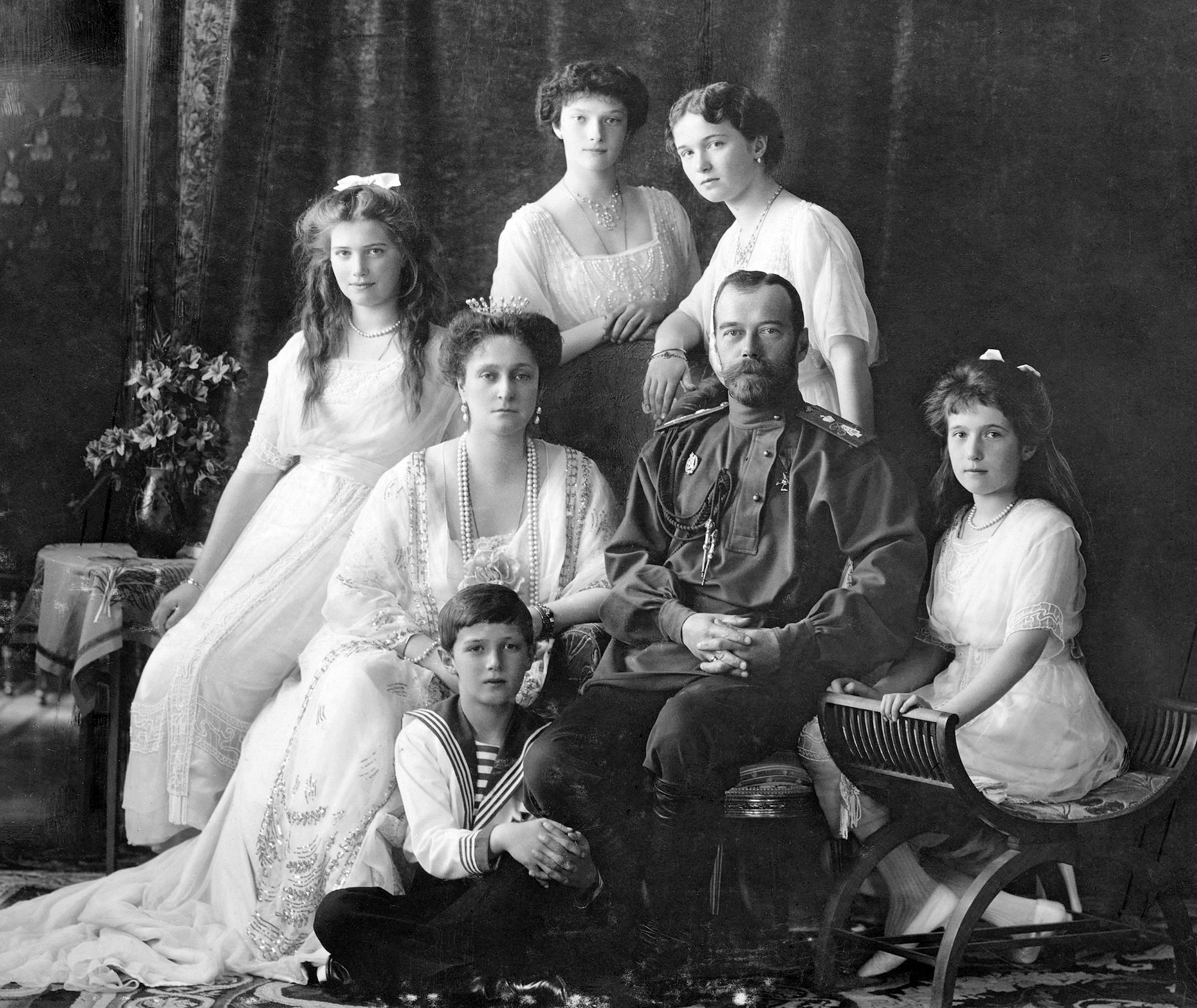 Rasputin became a very important counselor of the imperial family and an attraction for the capital’s elite (especially with women ). This charismatic character really made an impression on everyone he met, his eyes were said to be fascinating and even hypnotizing. His political views, pleading for peace, and its… let’s say… quite immoral behavior, made him many enemies amongst the nobility. After the start of the first World War he was seen as a danger for Russia as well as the Tsarina who had German origins.

His death is certainly the most controversial part of his story. It’s hard to know where the legend starts. He was killed by a conspiracy of monarchists who disliked the influence he had on the Tsar and feared he would bring him to make peace with Germany. Felix Yusupov, one of the richest noble of St Petersburg, invited him to his Palace (by the way you can visit it with a guide just here). He was given poisoned food and wine but it did not seem to affect him, they hence shot him. Seeing that the monk was still not dead, they beat him up, shot him several times (again), wrapped him into some piece of clothes to throw him into the river. His body was found a few days later, a doctor who examined the body claimed that he didn’t die because of the poison nor the gunshot but by drowning (Russian Die Hard).

As cool and incredible this story is, it is probably false. The doctor who gave the poison later said he gave some harmless product because he had remorses. The doctor who examined the body also remade his statement saying that most of the contusions and wounds were made post-mortem (meaning he was already dead when they threw him into the river). 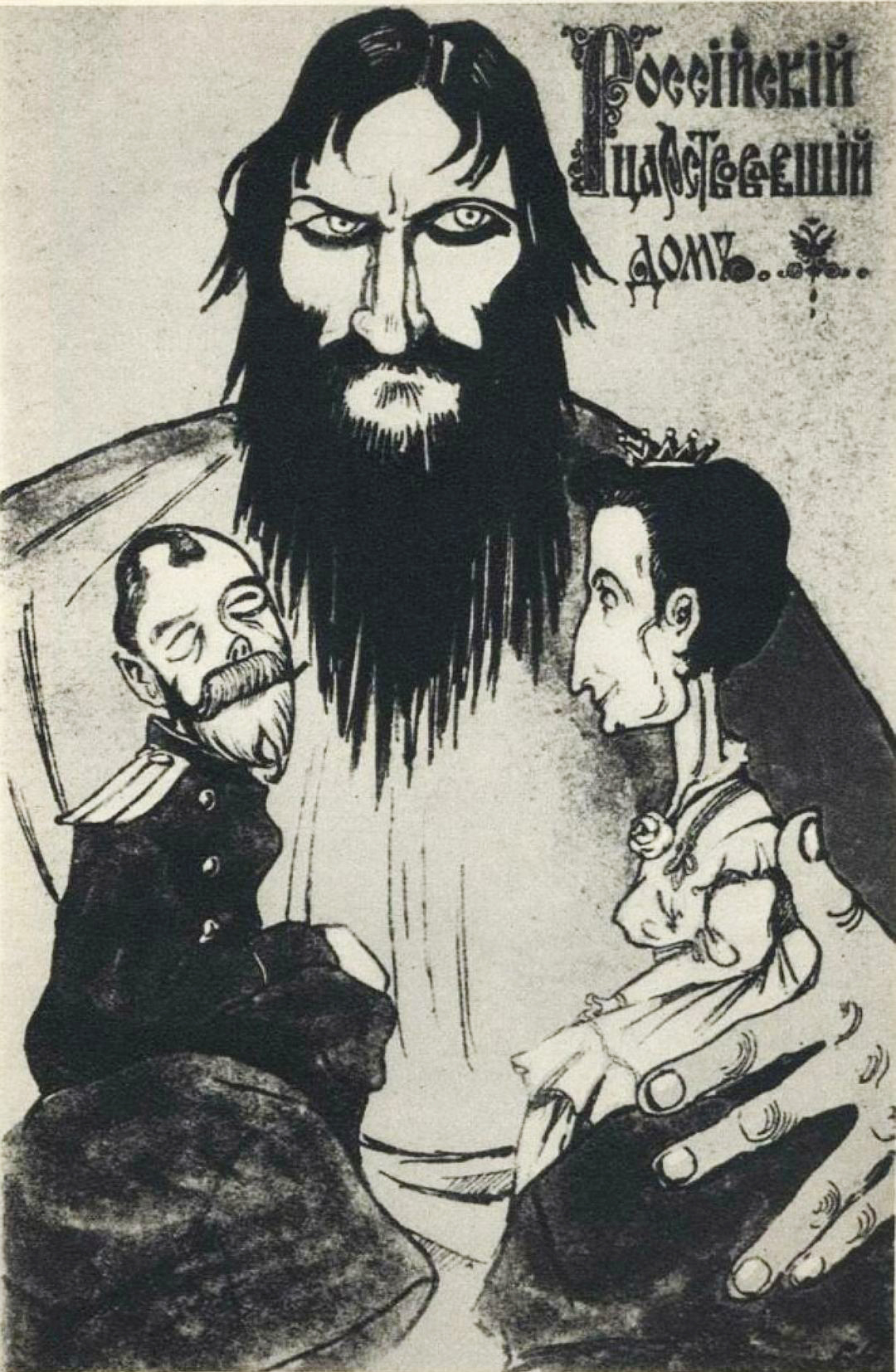 Another very important part of his legend is the letter he wrote and in which he predicted his death, and with it the death of the imperial family within two years!!! (he died in 1916 and the imperial family was killed in 1918 in Ekaterinburg) This is another mystical stuff but let’s focus on the most important… he may not have written it!!! Again? you would say. So what’s the point with this guy if nothing is true? I’ll answer you that it’s how a legend works, no one knows the truth, but it could be true.

With the fall of the monarchy and the rise to power of the Bolsheviks, Rasputin was used as the symbol of the moral decay of the Tsars. They greatly participated in the edification of the myth of the “mad monk”.

Now that you know more about this central character of Russian history why not come to Russia and visit the places he has been! Book your guided tour on Tsar Visit!