Russia is often seen either through its political and military sides, symbolised by Moscow and the Kremlin, or through its cultural and historic sides, symbolised by St Petersburg. But Russia is way more than that. Limit your understanding of Russia to its western part and to the ethnic Russians, and you would miss what Russia really is? From Moscow to Vladivostok, from Sochi to Murmansk and from Irkutsk to Vorkuta, Russia is socially, economically, “biodiversifically“ diversified. As a result it has absolutely stunning landscapes to discover by train, walk or horse. And trust me I’m kind of an expert since I lived in many countries (sorry but not sorry).

Starting with a classic. The Baikal is just stunning. In winter as in summer the Baikal is one of the most (if not the most) beautiful landscape of Russia. The Baikal is the largest freshwater lake in the world and the deepest, but more importantly it’s the meeting point of religions and societies. Indeed the Baikal hosts one of the most sacred buddhist site, but also ancient shamanists sites. Between Western Russia, Central Asia and Mongolia, the Baikal is a the crossroads of cultures that increase even more its majesty! 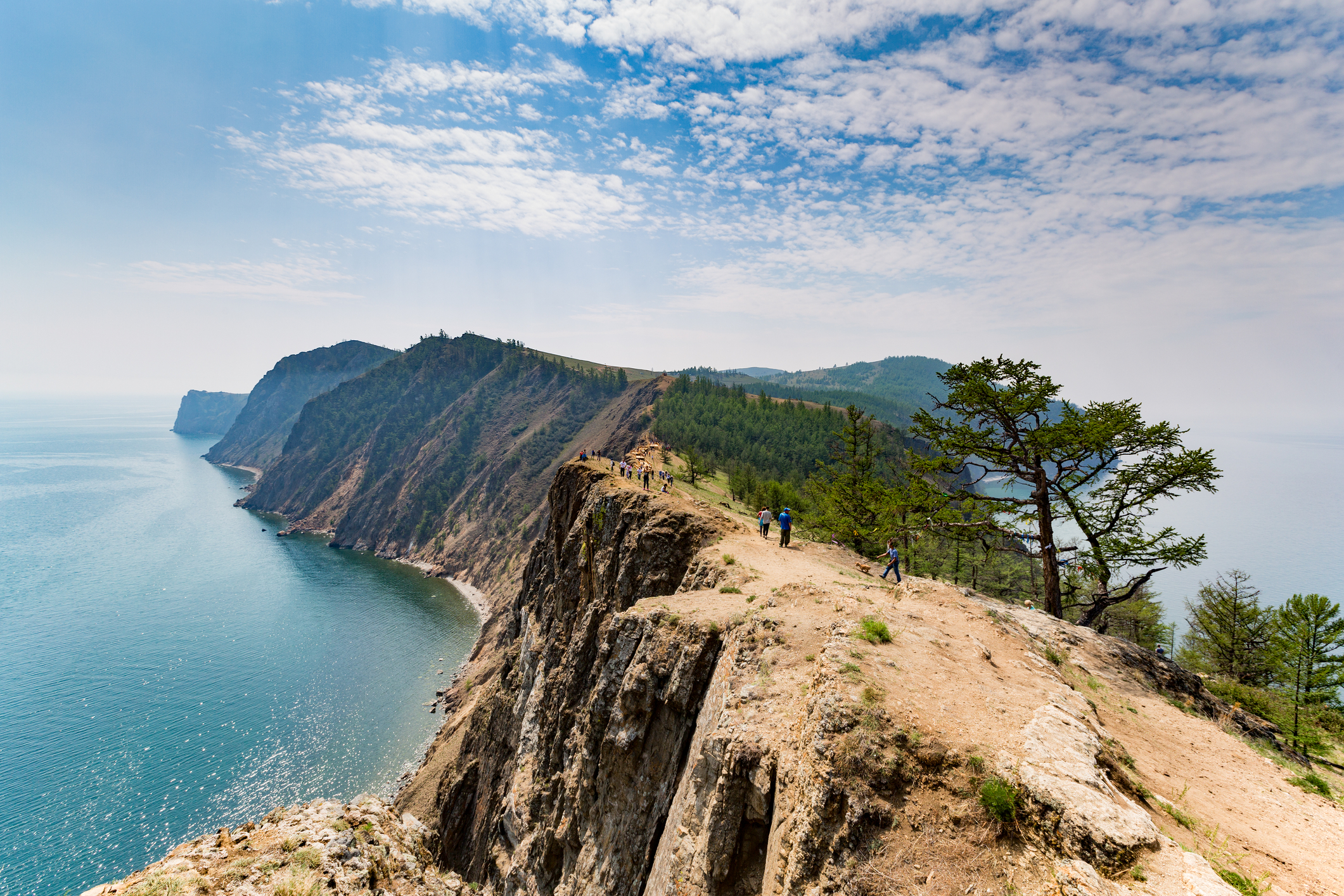 The Kola Peninsula is a bit less fancy and far lesser known. But this peninsula catches one of the most Russian atmosphere and landscape. Basically the Kola Peninsula is a piece of land located at the extreme north of Russia in the polar circle. Strategic region with both military basis and oil, this region close to Murmansk remains the realm of winter and so offers beautiful landscapes. 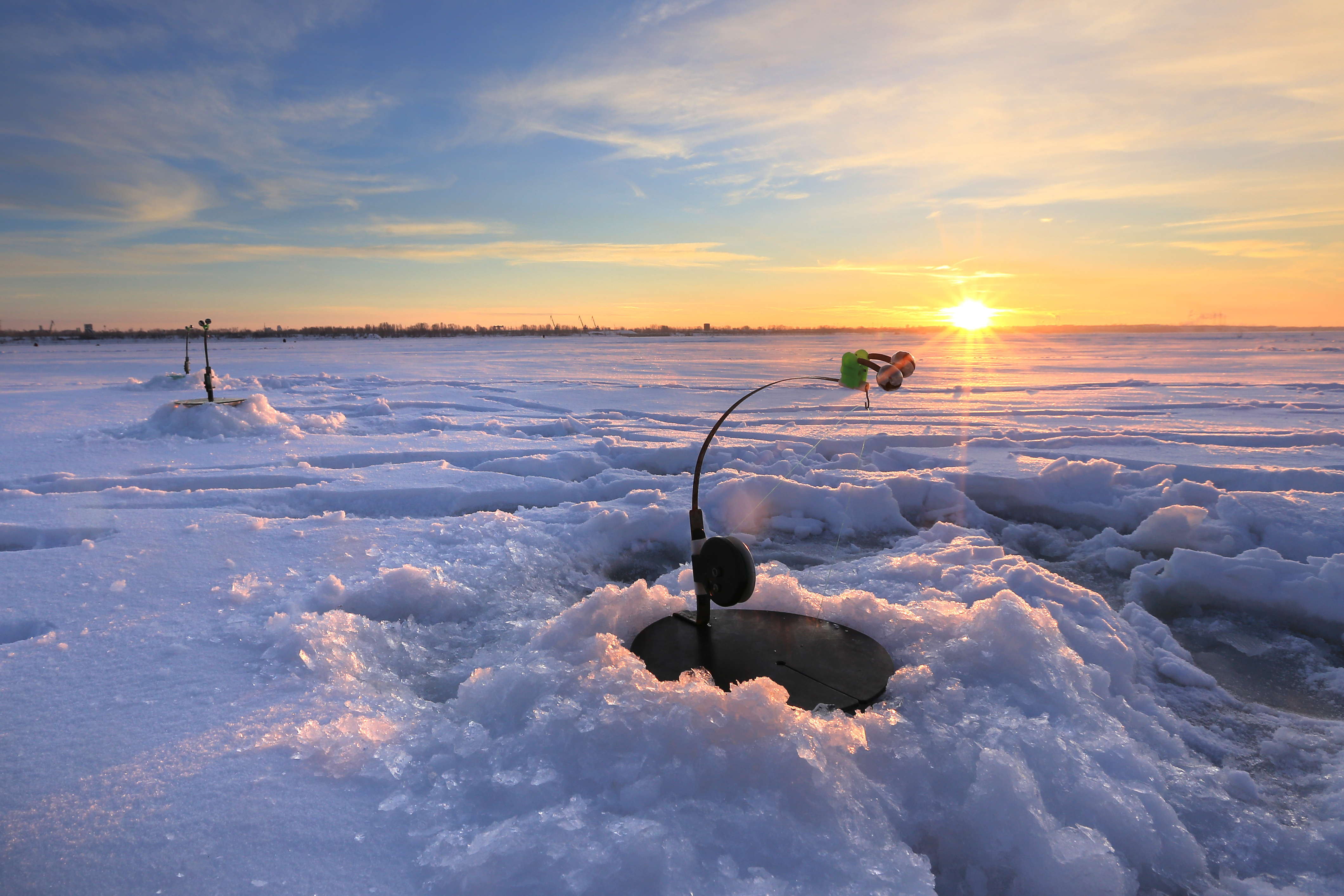 One of the most beautiful landscapes of Russia can be found in the Altai region. These mountains are a real natural and preserved gem in the heart of the Russian territory. Forests, rivers, lakes, wildlife, flowers offer you stunning landscapes that definitely worth the hike. Yes…of course the Altai is quite difficult to explore, so better jump on the train and then your shoes! BUT the Altai is famous for its honey, another reasons to go and “hike” (if you know what I mean). 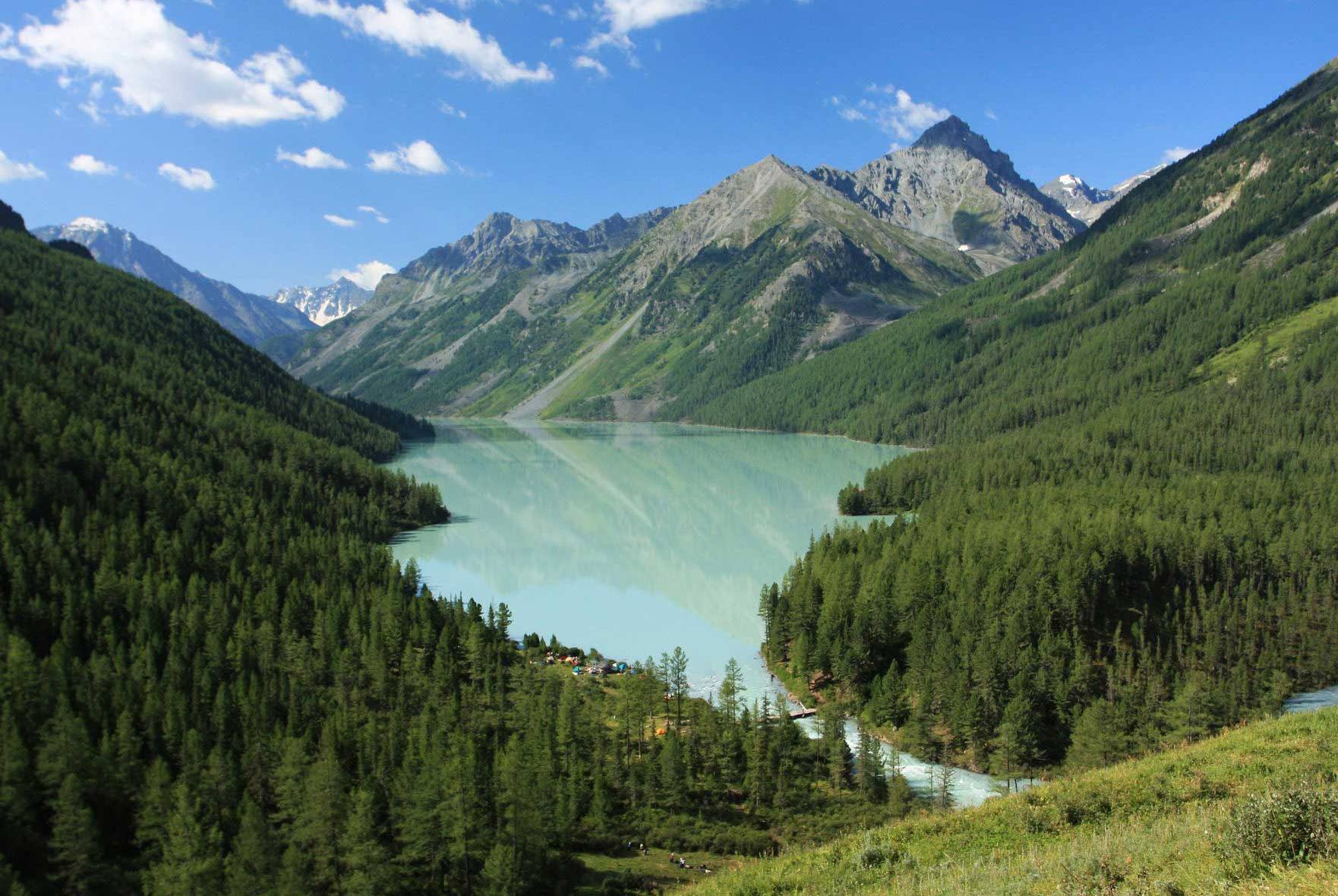 The largest sub-territory of the Russian Federation is located on the East side of the country and most of it is inhabited. So again lot of hikes, sorry. But this territory knows among the most extreme climate in the northern hemisphere. This created magical landscapes with a specific biodiversity! 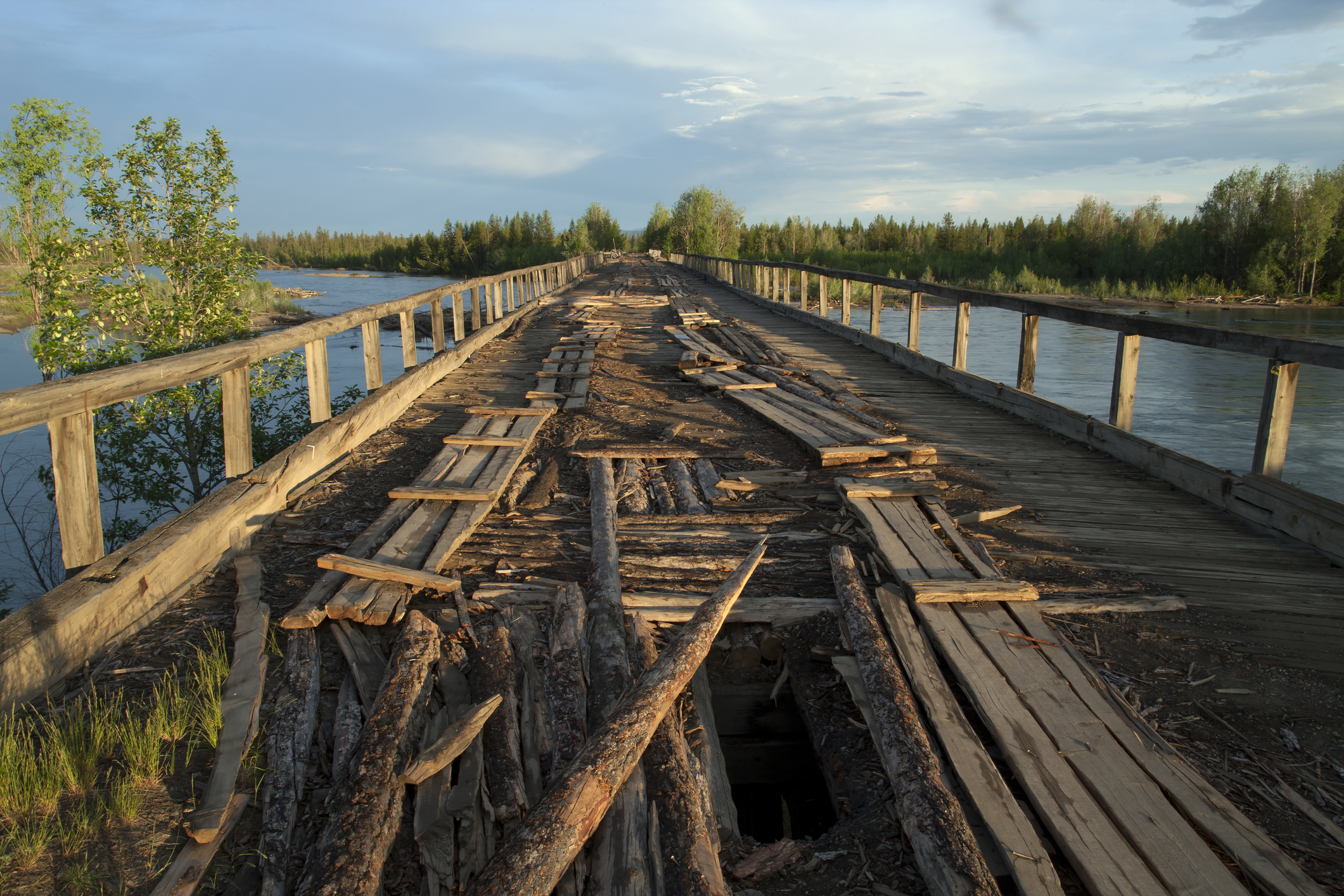 The Karelia region is located not far from the Kola Peninsula, in the extreme north of Russia’s western part. But this region goes above the States borders and encompass the territories of Russia, Finland and Sweden. The Russian part of Karelia is famous for the Kiji islands on which have been erected among the highest wooden churches in the world. And if you’re lucky enough you’ll even be able to see belugas! 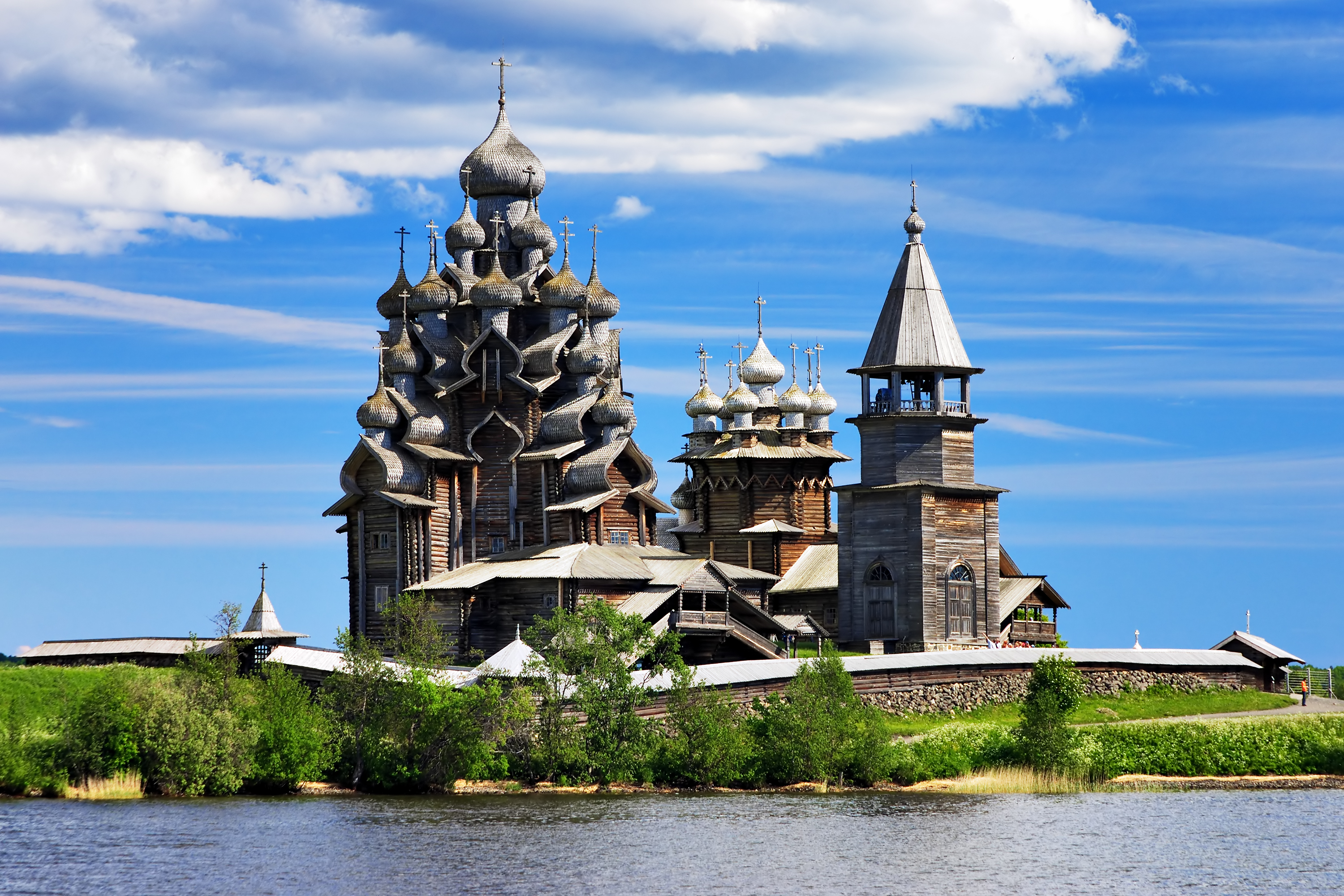 By far one of my favorite landscape of Russia. Why? First because it’s dangerous and inaccessible (yes, I’m kind of an adventurous guy). Second, because it concentrates all the Russian territory diversities and raw potential. The Kamchatka is a huge peninsula in the Far East where the continent meets the ocean. You can reach it only by snowmobiles or helicopters but then you discover awesome landscapes shaped by extreme climates and volcanos (about 200!). 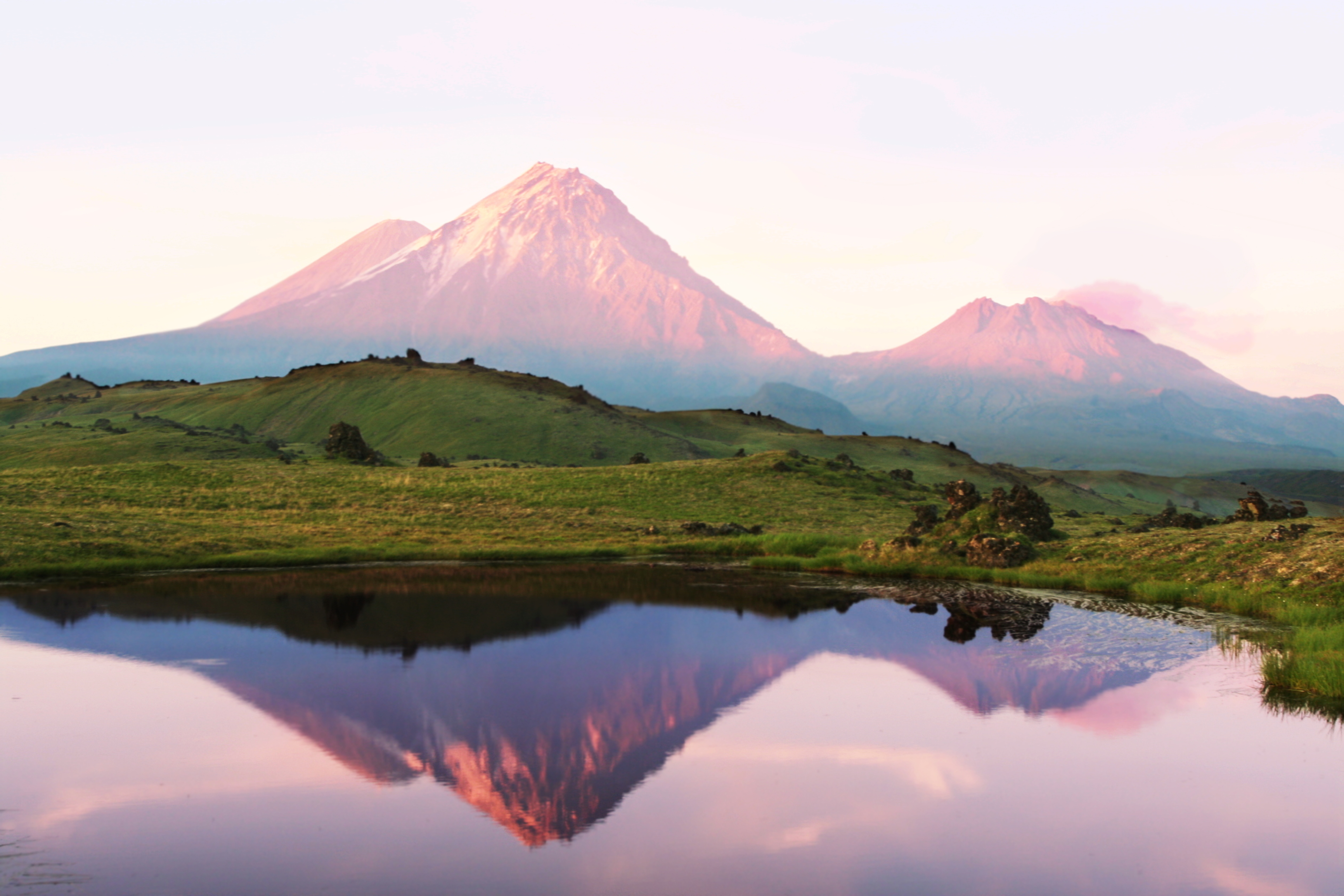 Last but definitely not least, the Caucasus is highly different from above. Of course it’s in the south so there is sun and wine. Which change everything. But above all, the Caucasus is very specific because at the crossroads of cultures, a sweet mix of Russian, Central Asian and Middle Eastern influences. So are the landscapes, mainly composed of mountains (who would have guessed?) but also stunning views on the Caspian and Black Sea! 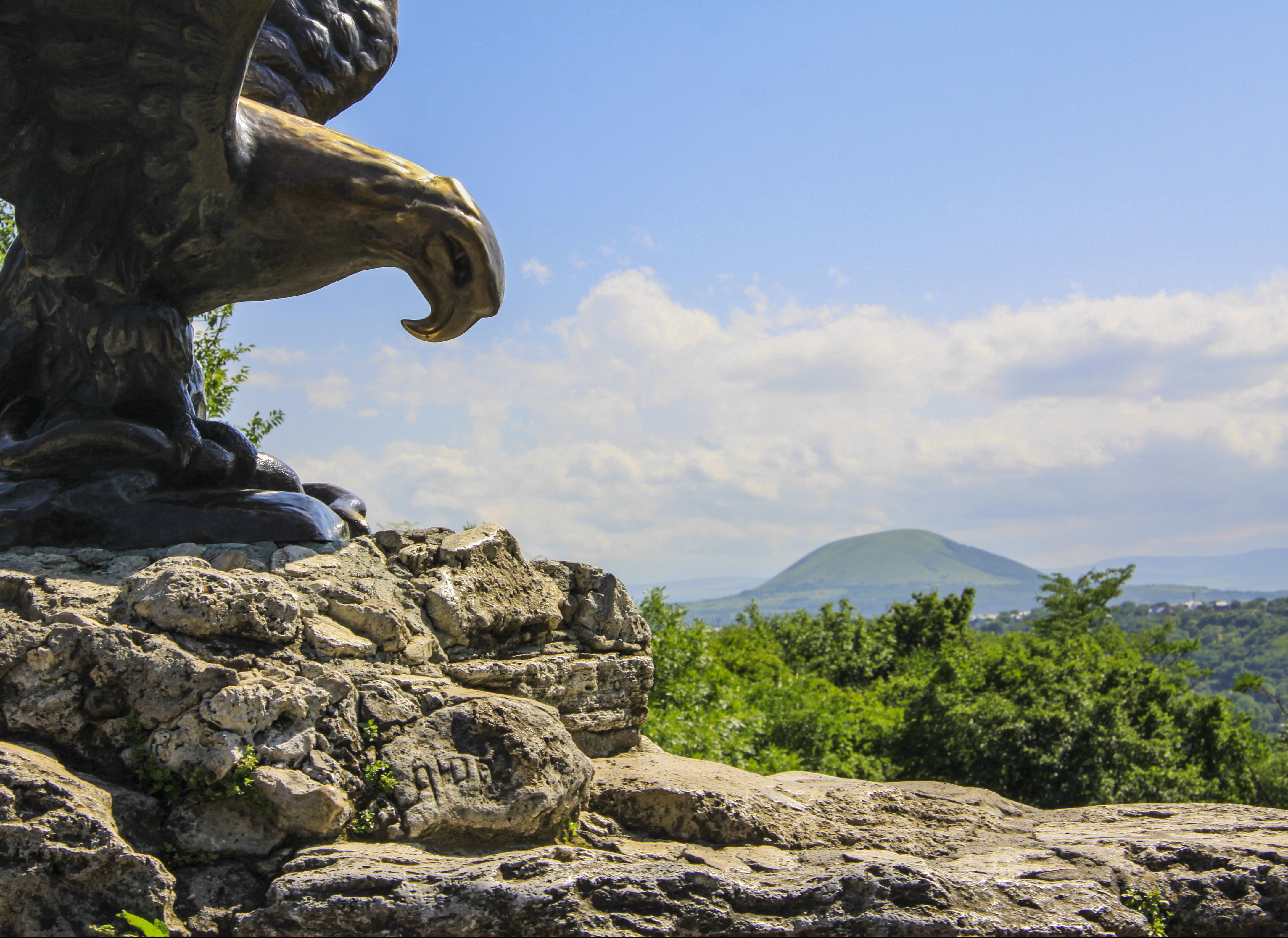