Victory Day in Russia (9th of May)

In Russia, the end of World War II and the defeat of nazism isn’t celebrated on the 8th of May but on the 9th of May. Indeed, when the armistice was signed between the Allied and the Nazi leadership, it was already May 9th in Russia. Nowadays, the 9th of May is one of the most important day in Russia and in the lives of many Russians (if not the most important). Indeed, if in Western Europe the end of World War II is celebrated through official ceremonials and bank holiday, in Russia it became a real commitment for the people to celebrate the USSR victory over nazism and the sacrifice of millions of Soviets. 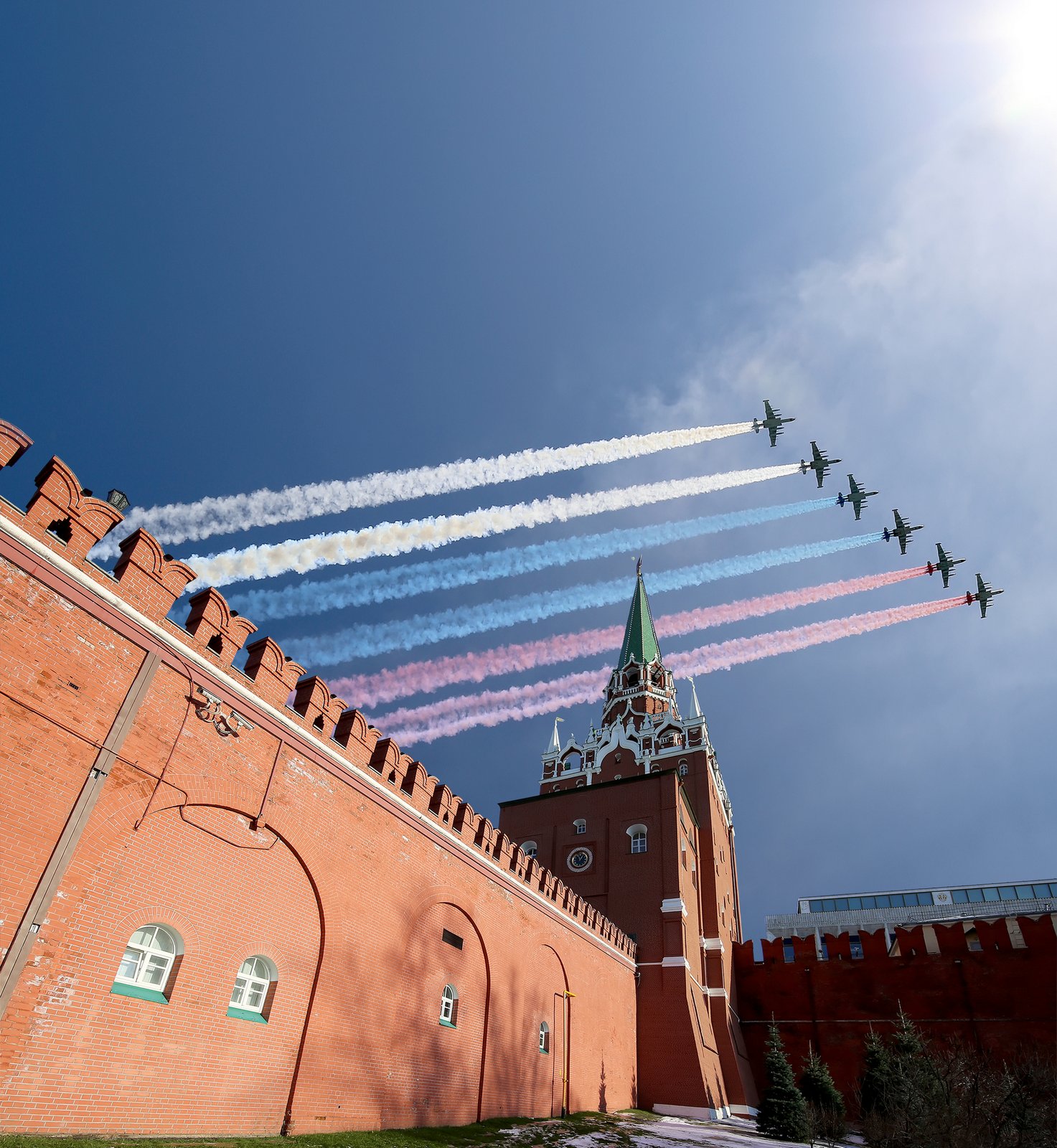 The Victory Day became an official celebration and non-working day in 1965. Since then military parades have been held almost every five or 10 years to celebrate the different anniversary of the nazi defeat. Progressively the victory of the Great Patriotic War has been erected a founding myth for the USSR…and more recently to the Russian international power and strength. The military parade on the Red Square became an annual unmissable event in 2008. It aims, as almost every military parade across the world, at spreading patriotism among the population and showing to the world the military strength of the country. 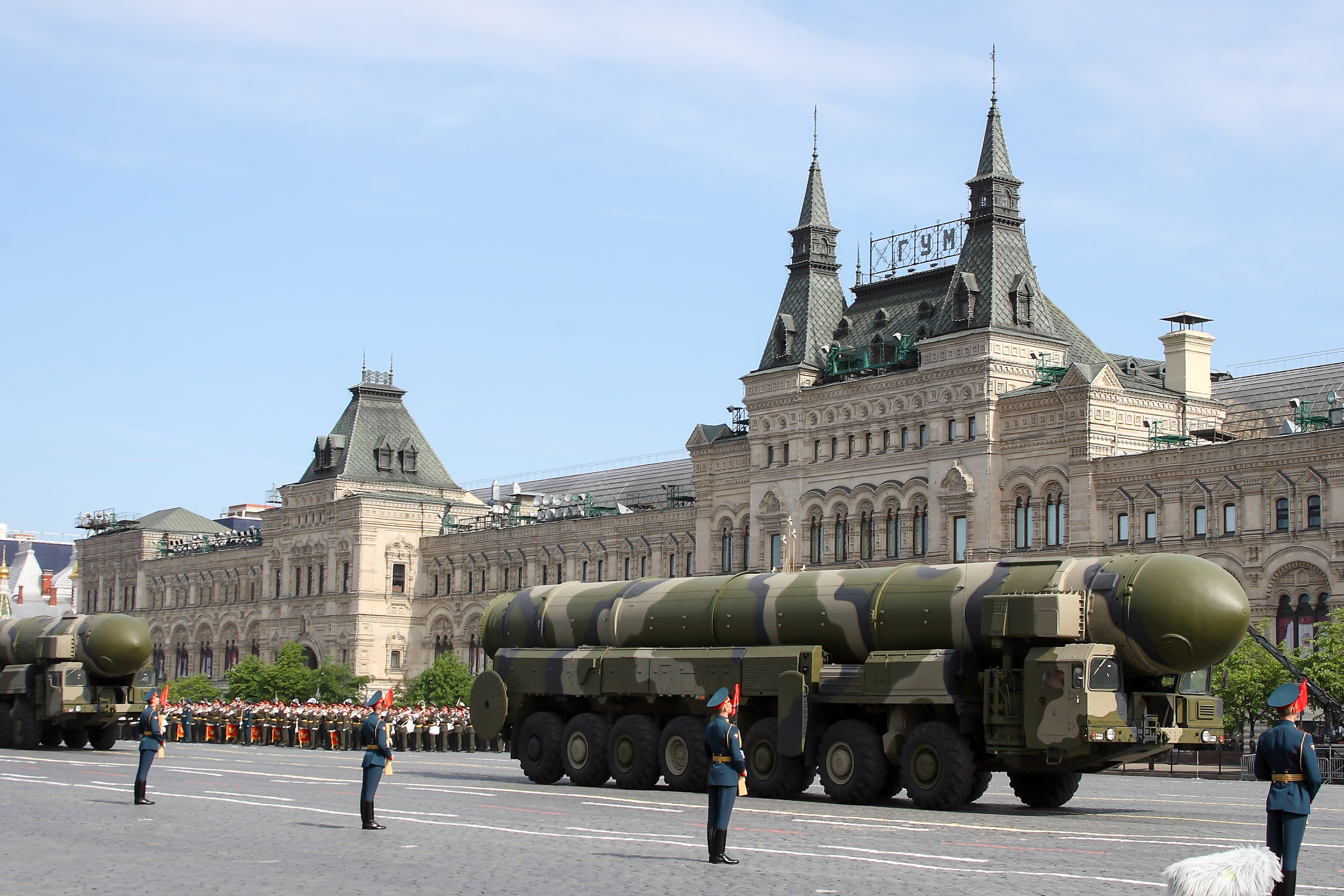 But what makes the Victory Day celebrations in Russia so special is what follows. Indeed, many countries can brag and show their newest military toys in city centers. But what is really unique and impressive in Russia is the Immortal’s Regiment. After the military parade, thousands of Russian march on Moscow’s biggest boulevard towards the Red Square, handling picture of their fallen relatives. Even more than 70 years later, and because the Soviet Union lost about 27 billions people during World War II, Russians continue to mourn their death and remember their sacrifice. The atmosphere there is unique: a mix of sadness, happiness, mourning, gratefulness and joy! 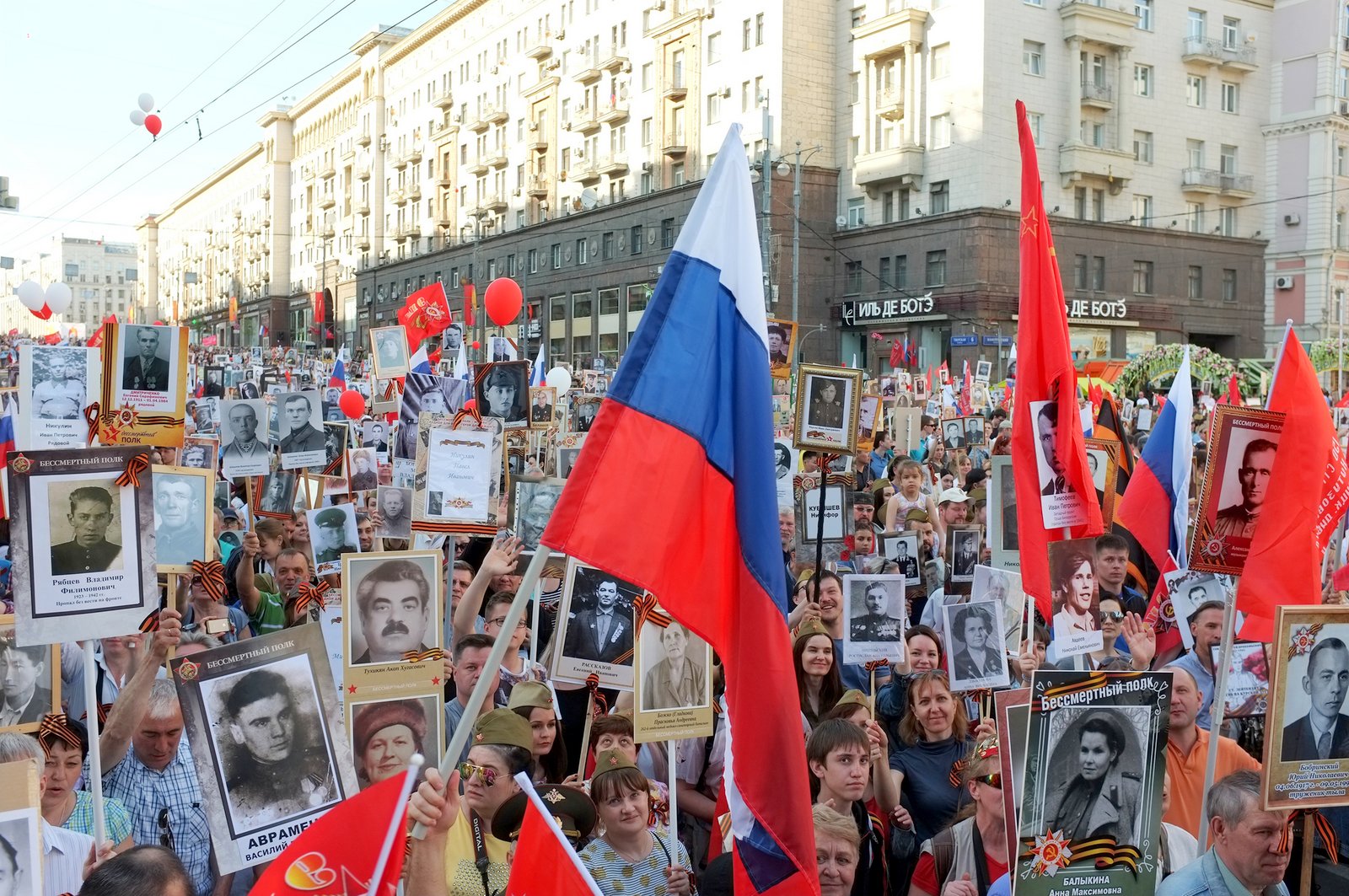