The Yusupov Palace or Moika Palace was the house of the Yusupov family. One of the richest family of Russia at the verge of the Revolution. Its princes were well-known philanthropists and art collector. Preserved and transformed into a museum, it now tells us about the life of the nobility in the Russian Empire. 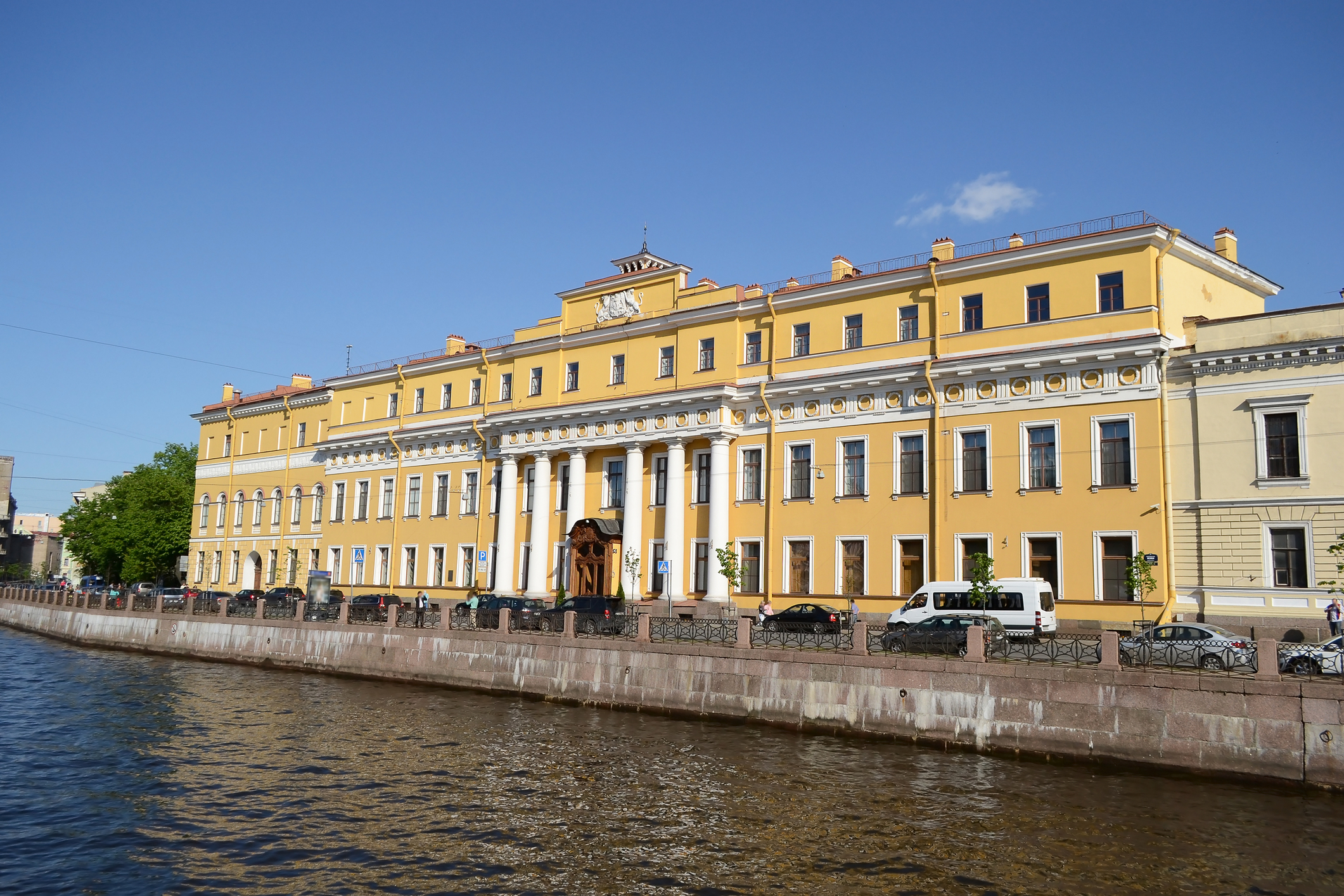 Build in 1776 by the French architect Jean-Baptiste Vallin de la Mothe, the Yusupov Palace stands on the Moika river in St Petersburg. In 1830 it was acquired by the Yusupov family. This family, well known for its philanthropy and its art collections, transformed it into a splendid residence, a real piece of art. Many different artists contributed to this palace and you can still admire this variety of styles nowadays. The luxury of this place, its art gallery, the charm of its private chambers and even a private theater, will make you travel to the time when emperors and empresses were governing Russia. 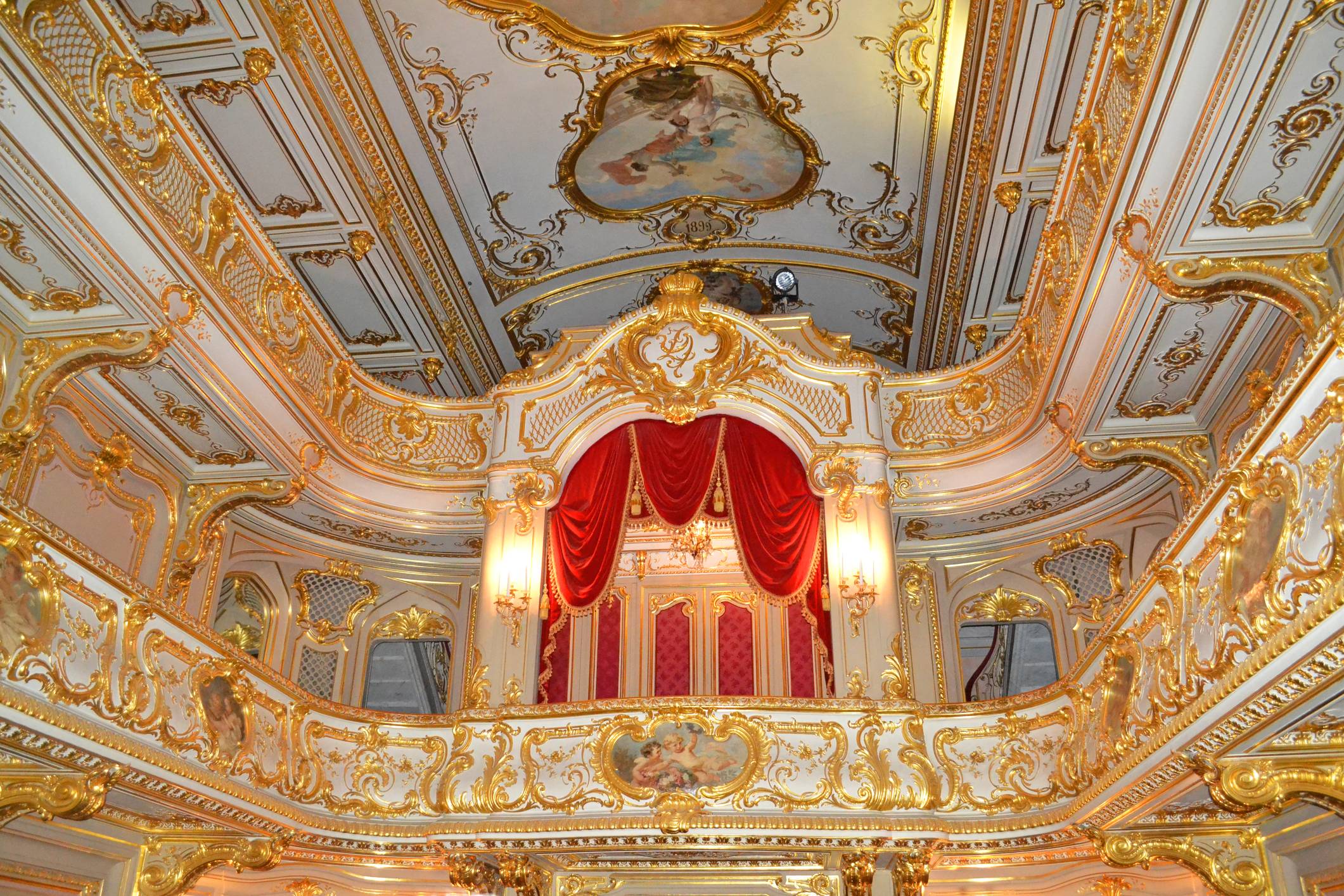 This Palace holds a very important place in Russian history. It was one of the finest demonstrations of Russian art and a nest for future talents. But most importantly, it was between these walls that the murder of Grigory Rasputin took place, more precisely in the cave that can be visited nowadays!!!. The murder was organized by a group of monarchists led by Felix Yusupov, the last owner of this palace. The exact way the murder occurred is still obscure, many parts are still unclear. Here is one of the most famous version (and my favorite). After inviting the monk to this palace, the conspirators offered him wine and pastries with enough poison to kill 5 men. Since he didn’t seem to be affected by the poison, they shot him with pistols and beat him, then they wrapped him into a broadcloth and threw him into the Moika river. A doctor that examined the body said Rasputin didn’t die because of the poison, nor the pistols, but out of hypothermia (it happened in December). 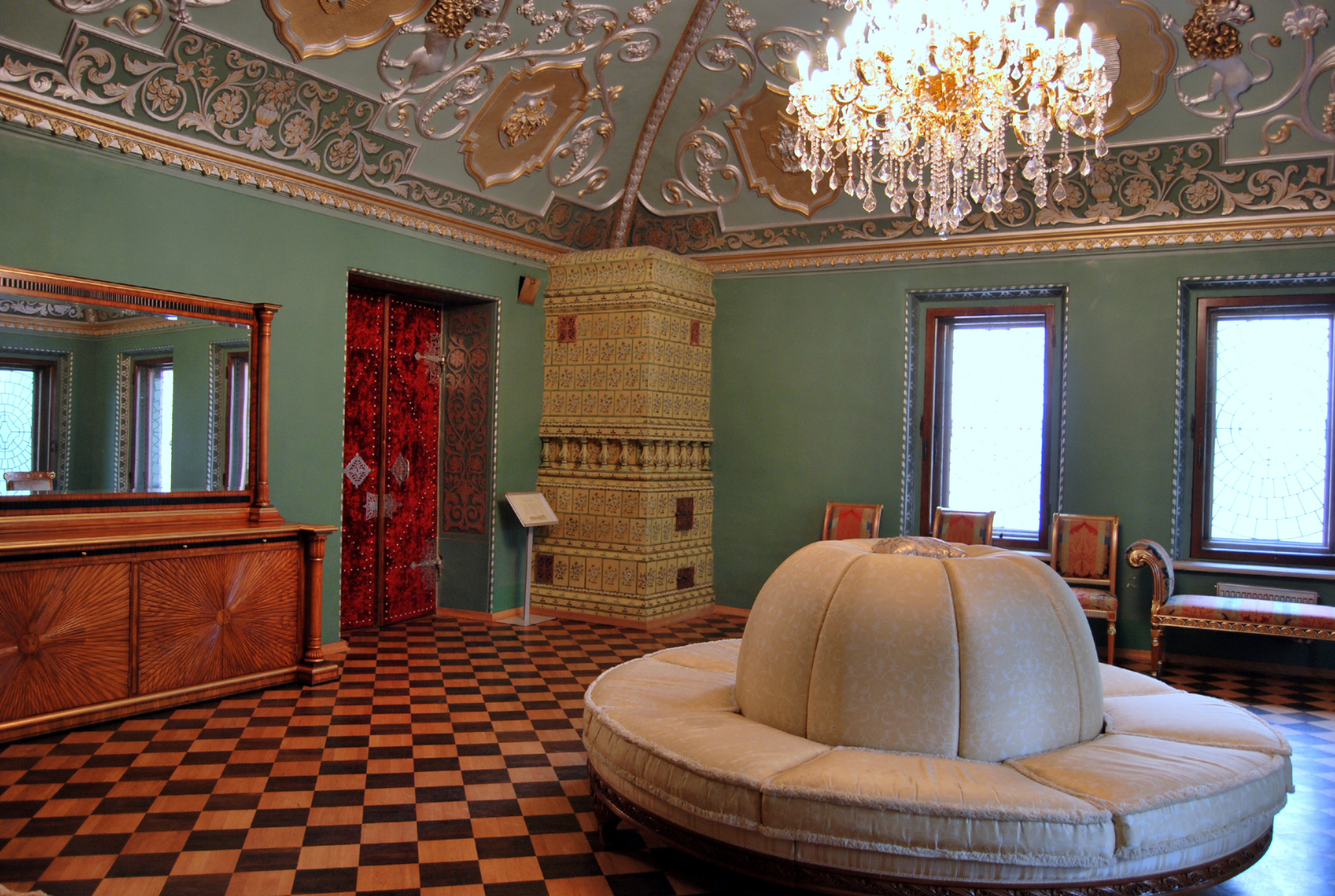 The Russian revolution turned it into a museum, one of the most visited of St Petersburg. It also hosts different diplomatic or artistic events. It is probably one of the finest and most beautiful palaces of the Imperial area that you can visit in Saint Petersburg.

Visit this palace with a guide right now! Check out Tsar Visit!