Everyone knows the Hermitage, either because of its artistic importance or because of Fox Animation Studios’ movie Anastasia. The Hermitage is one of the most famous sight of Russia and many come to St Petersburg only to visit it! 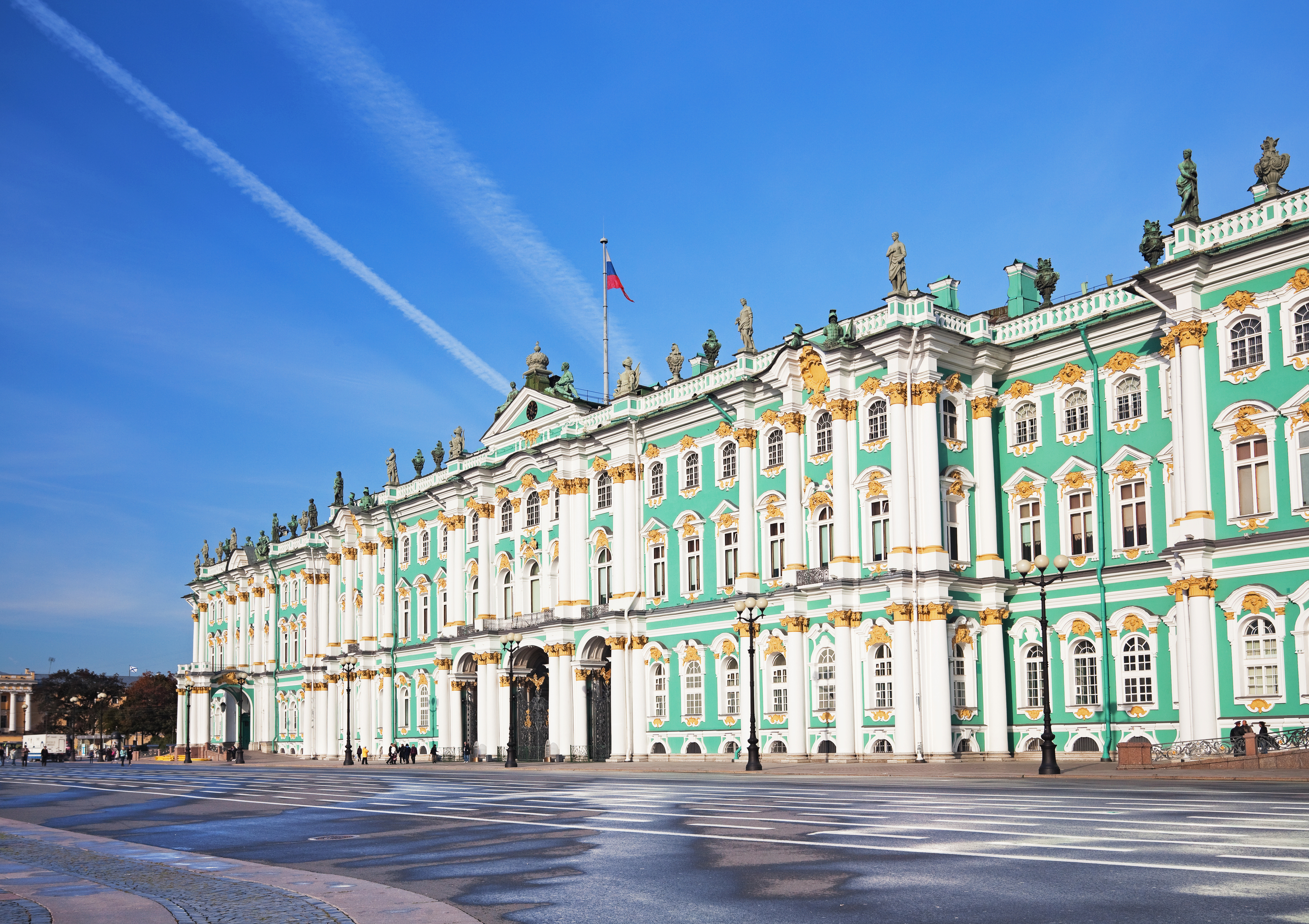 Indeed nowadays the Hermitage is also the most important museum in the world with its collections of more than 3 million items. These collections include antiquities, masterpieces of both the Western and Russian schools of arts (and especially from the Impressionists), jewels and objects of various types from the Imperial Russia. But the Hermitage is also a work of art in itself. 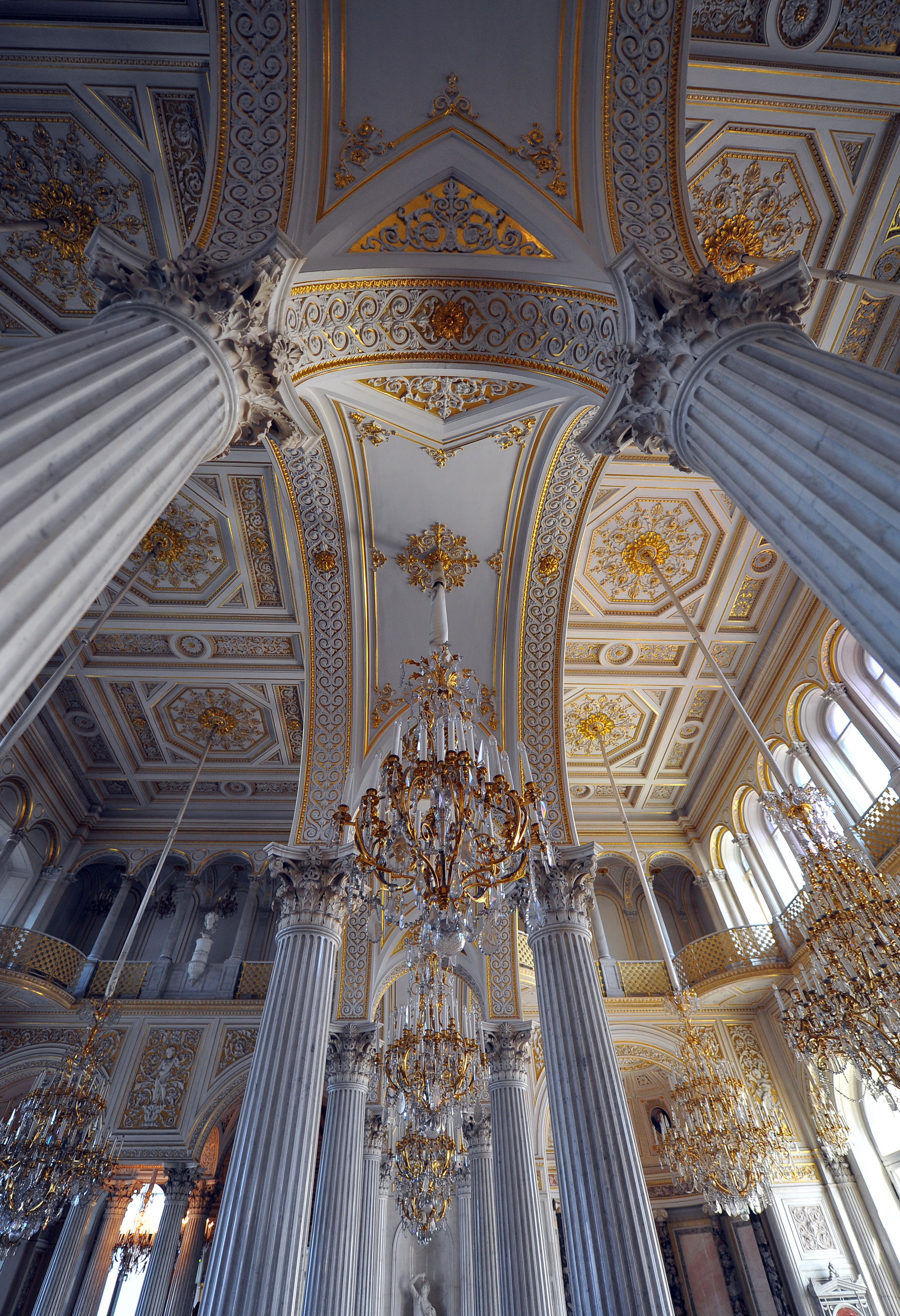 The museum sets in the different but interconnected palaces on the Neva’s shores that constitute the former residence of the Czars. The Winter Palace, the Small Hermitage, the General Staff Building are all stunning, as much for their Russian Baroque art facades as for their interior ornaments. 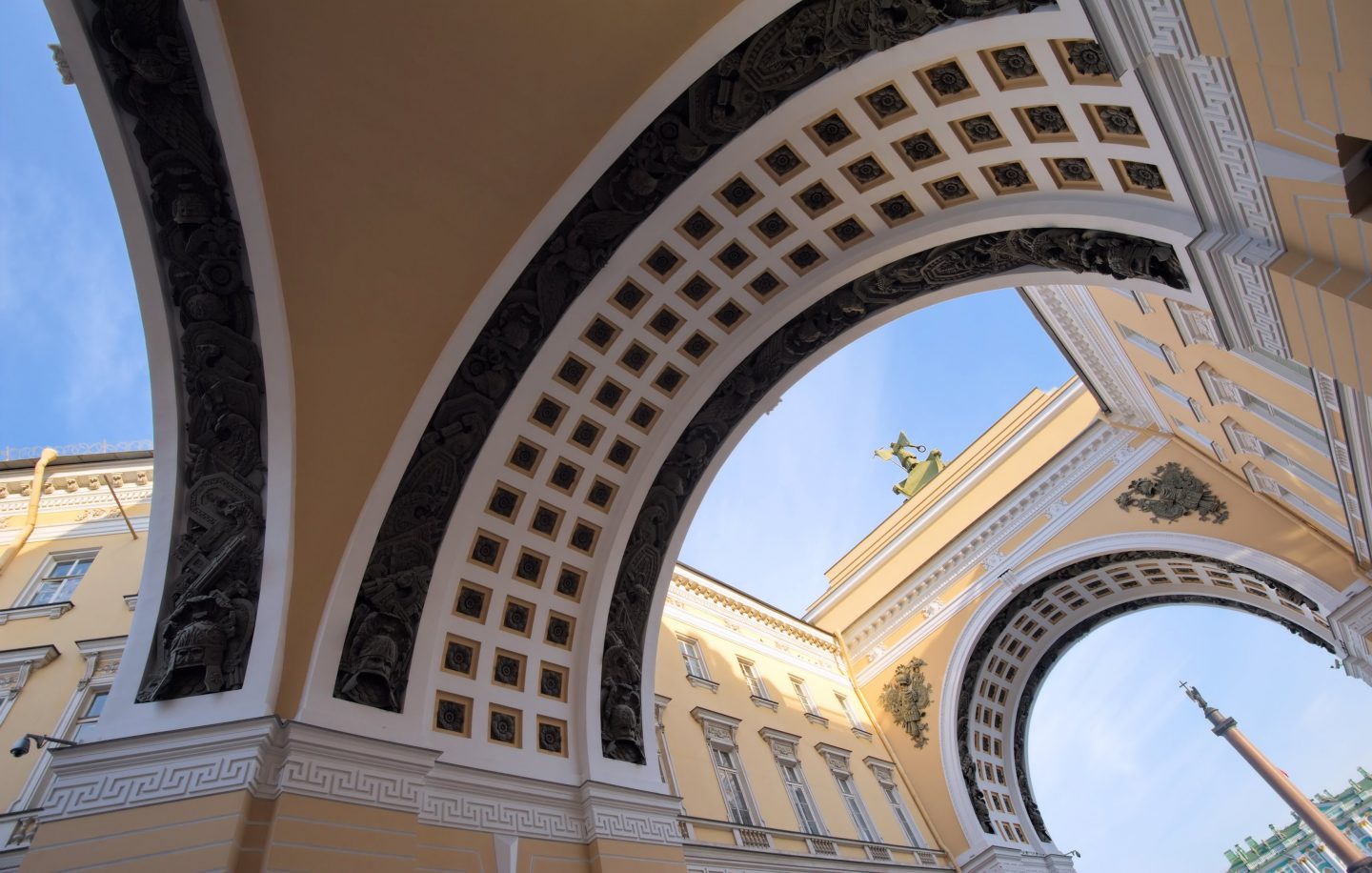 The Hermitage has been built in 1711, mostly destroyed in 1837 by a fire and rebuilt by Nicholas I. But the Hermitage acquired such an artistic importance thanks to the passion of Catherine the Great for fine arts (and the advices of famous intellectuals such as Diderot). 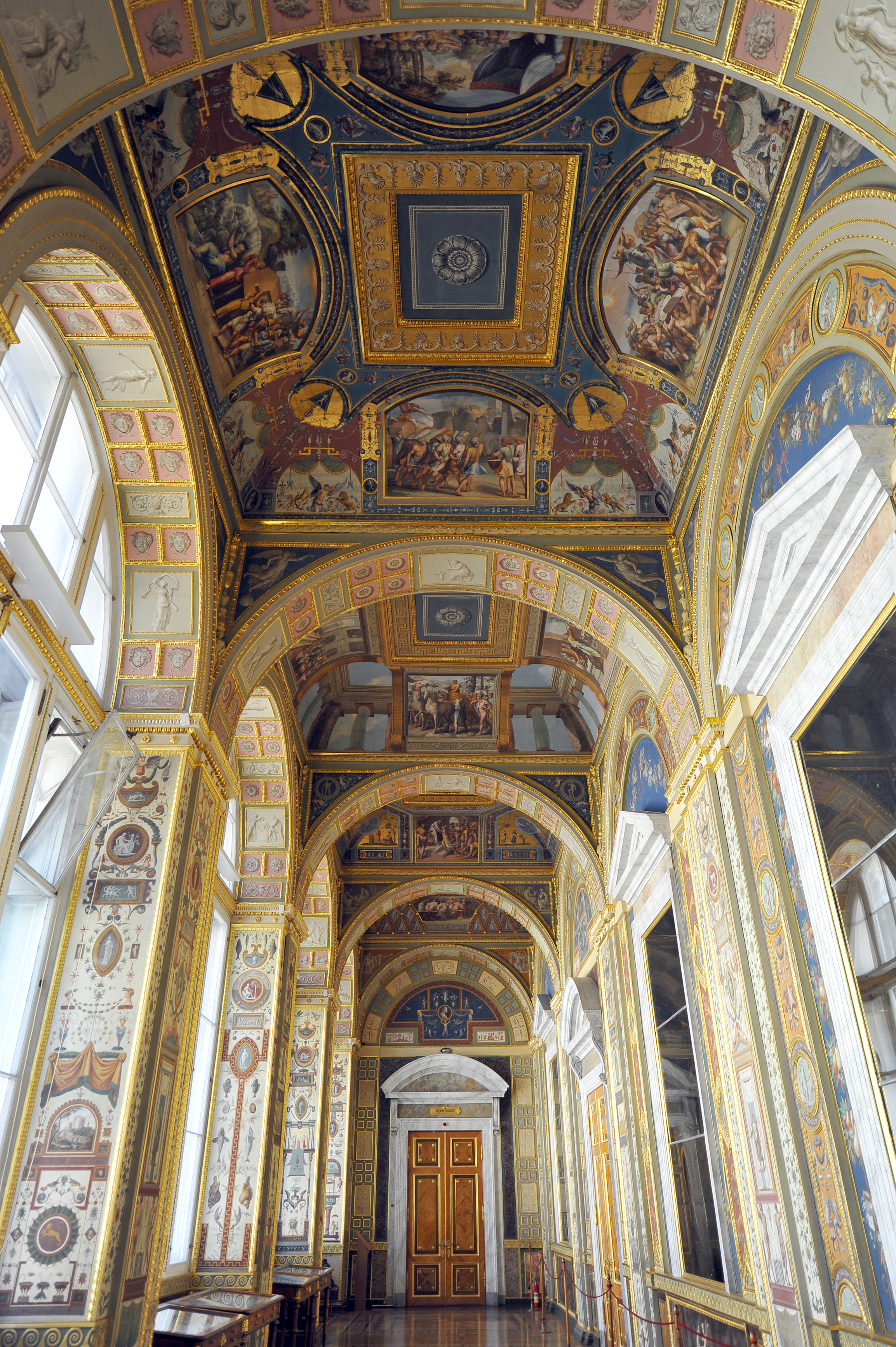 But obviously the Hermitage also had (and has?) a political major importance. If it was the residence of the Czars during the Russian Empire, meaning the heart of the Imperial State, its seizure in 1917 became a symbol of the Soviet revolutions. Currently the Hermitage remains a reminder of St Petersburg political power and taste for art, often prompt to recall the Imperial Russia rather than the Soviet Union. That’s why in 2017 the museum staff restarted a clock switched off by the revolutionaries a century before while declaring “the time of aristocracy is now over”… sweet wink to history. 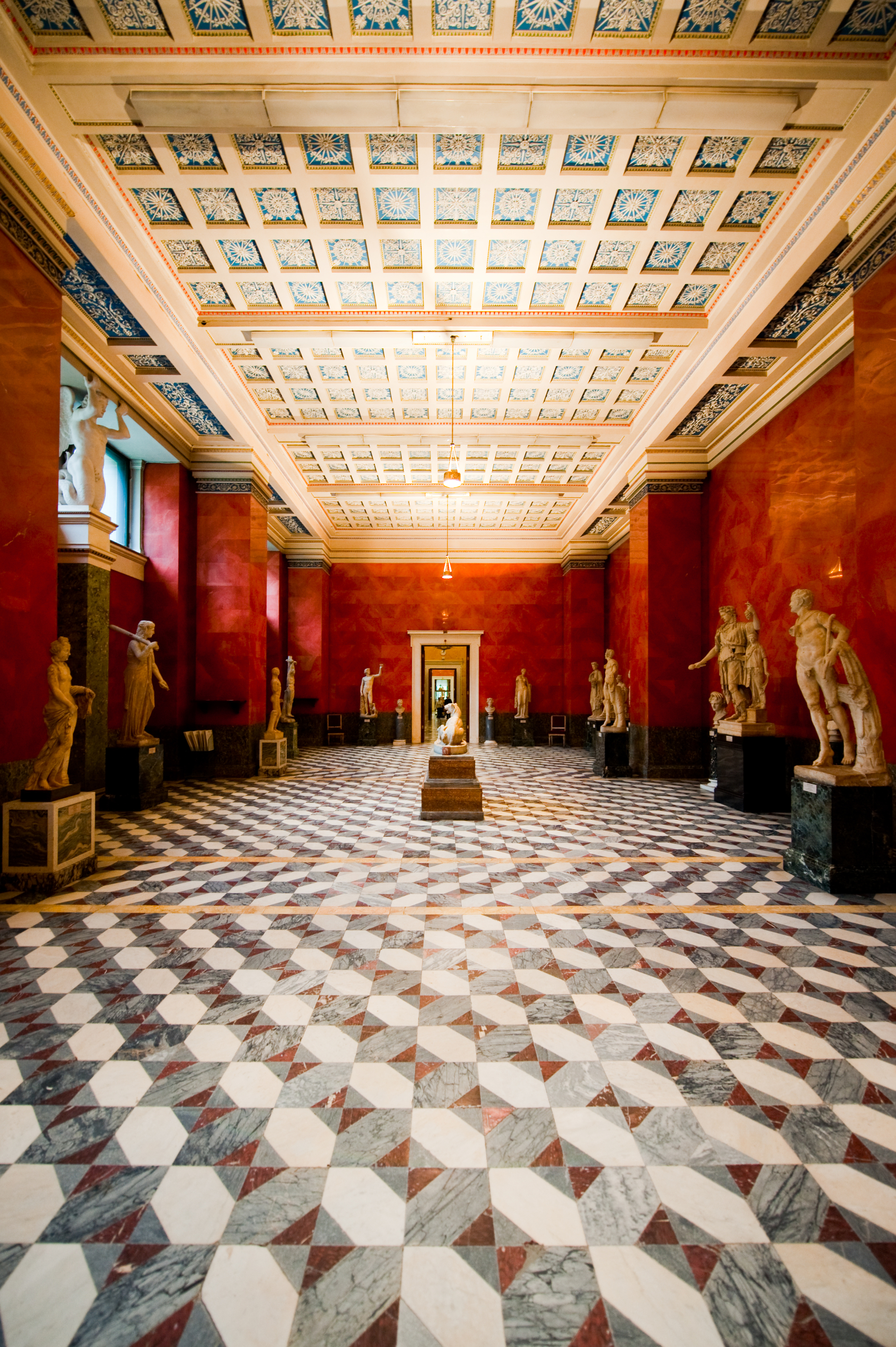 Because of its history and its collections, the Hermitage is without any doubt an absolutely essential during any visit to the Venice of the North, and is not to be missed for any reason! 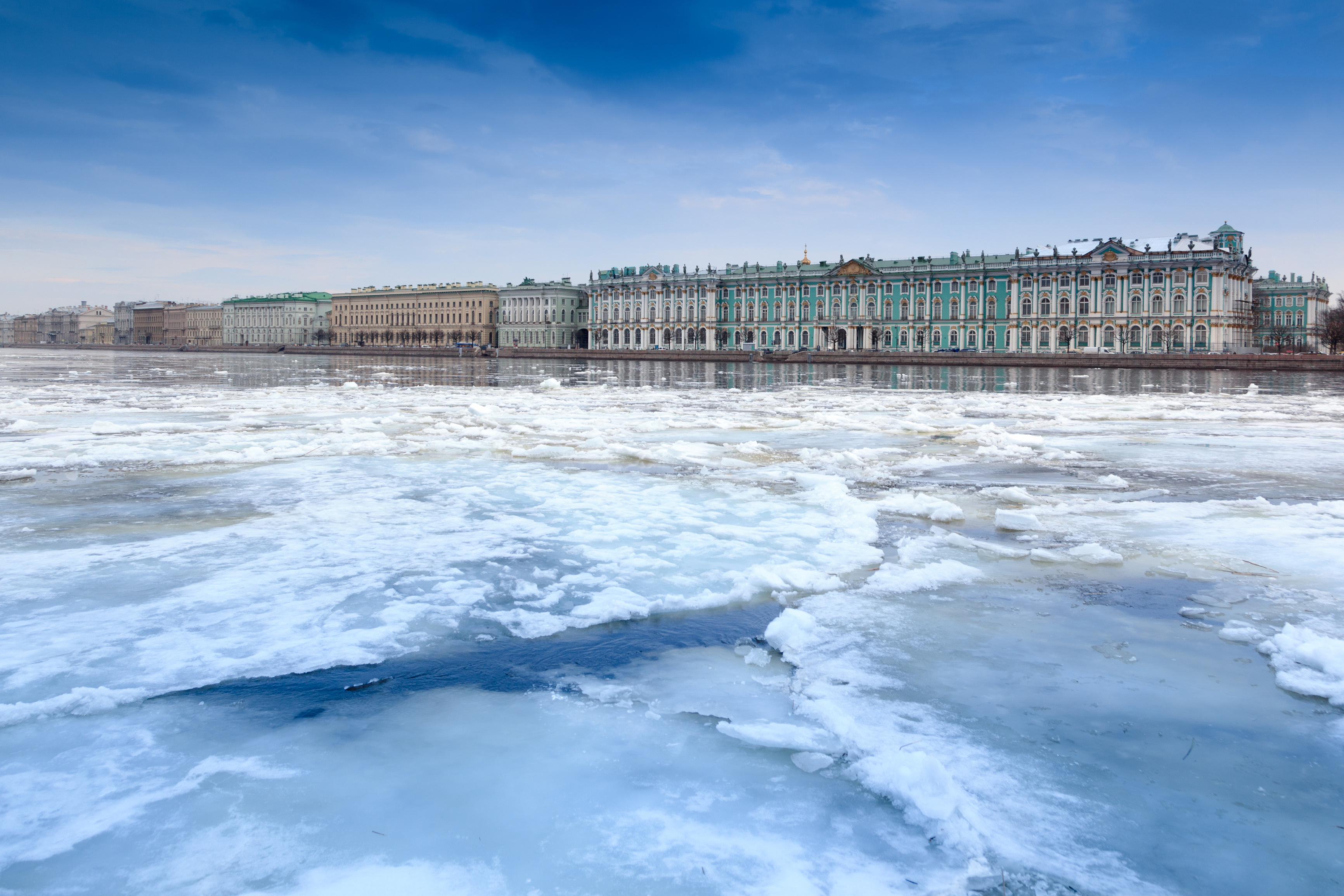