Taking the Train in Russia?

Russia is big and one of the best way to travel across this huge territory is to take the train! If you’re full of clichés, and I know you are, you would think that taking the train in Russia is horrible and difficult. Spoiler: you’re wrong. You might face lot of difficulties while in Russia but trains are definitely not one of them. Trains are always clean (even if some of them are super old) and one time (super impressive to be honest). So if you’re traveling across Russia, I would definitely recommend you to take the train. 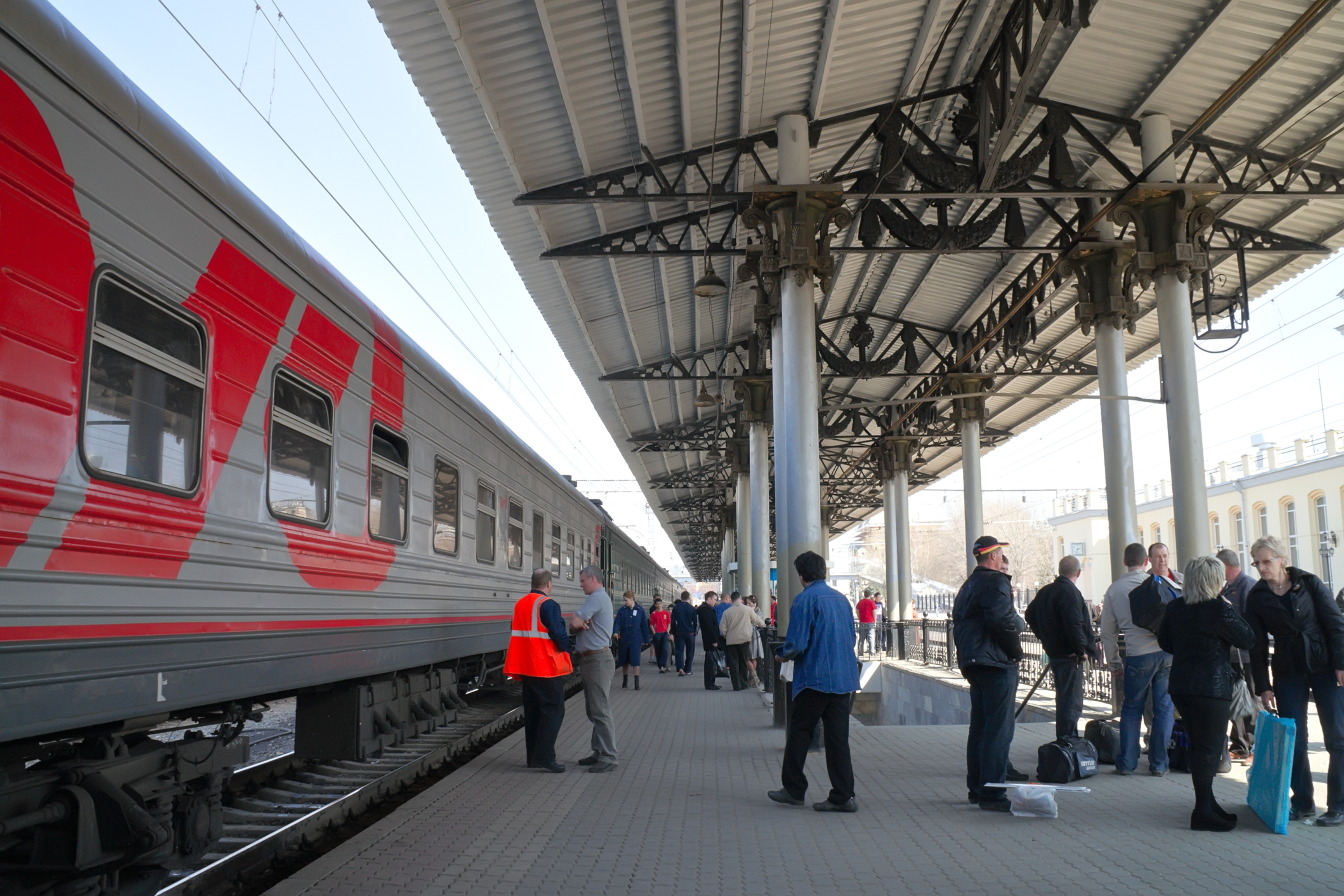 But taking the train in Russia, you must obey to certain rules. Like not official rules but more officious and cultural ones. More, you should try to know a bit more on Russian trains (as you did with the subway).

The Russian railway company is RZD. It has three main categories of trains, the high speed trains (those with which you’re doing St. Petersburg-Moscow in a bit more than 3 hours), the regional trains and what I would call the “normal” night trains. 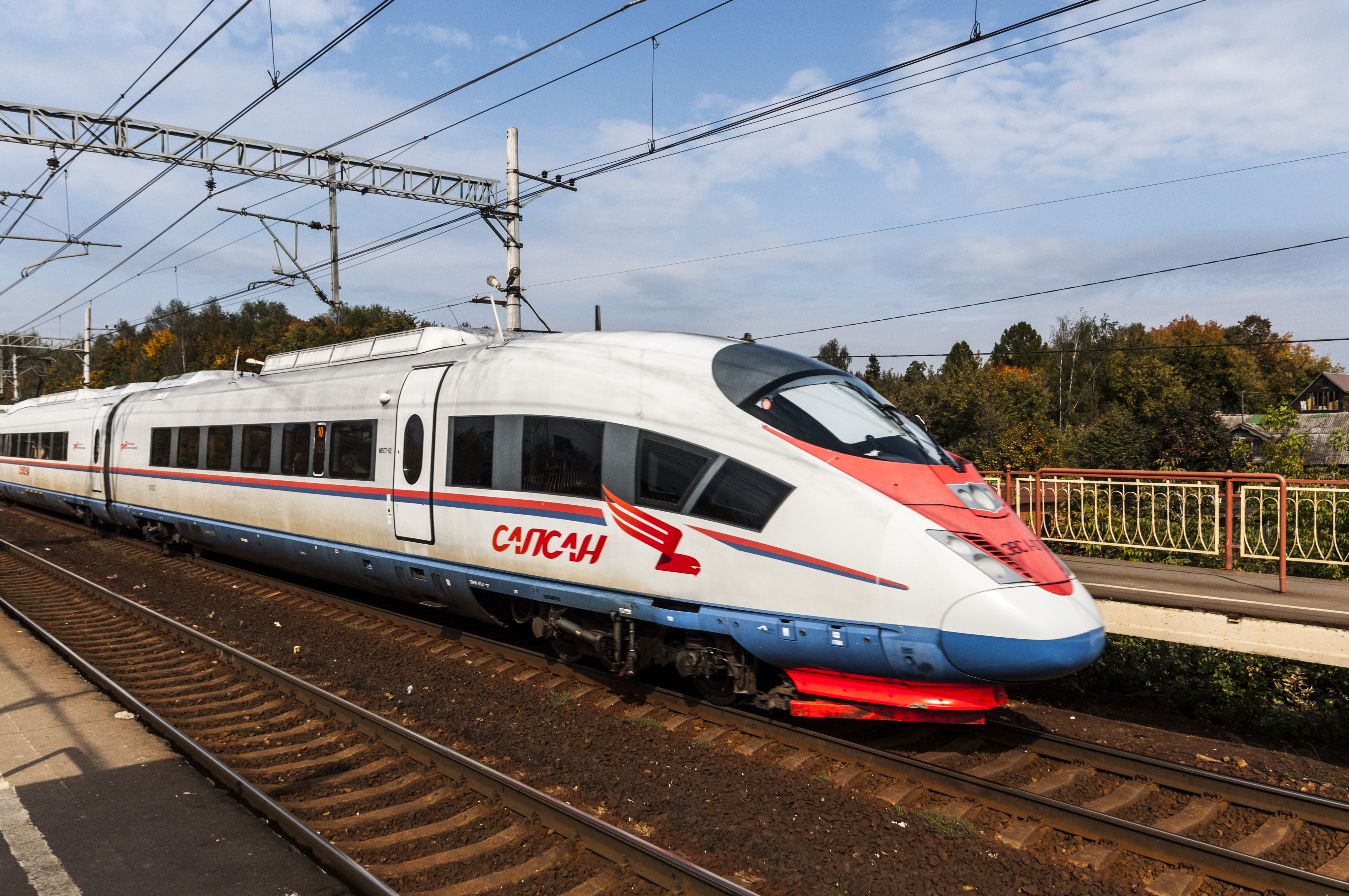 You also have a third category made of special trains (transsiberian…), but well these are really special. Regional trains are working as in many countries: you buy a ticket at the station, and seat in the train. The only special thing is that they are well-organised seller within the train so if you need something don’t worry, you’ll be able to buy it. Back to normal night trains, you have 3 classes: 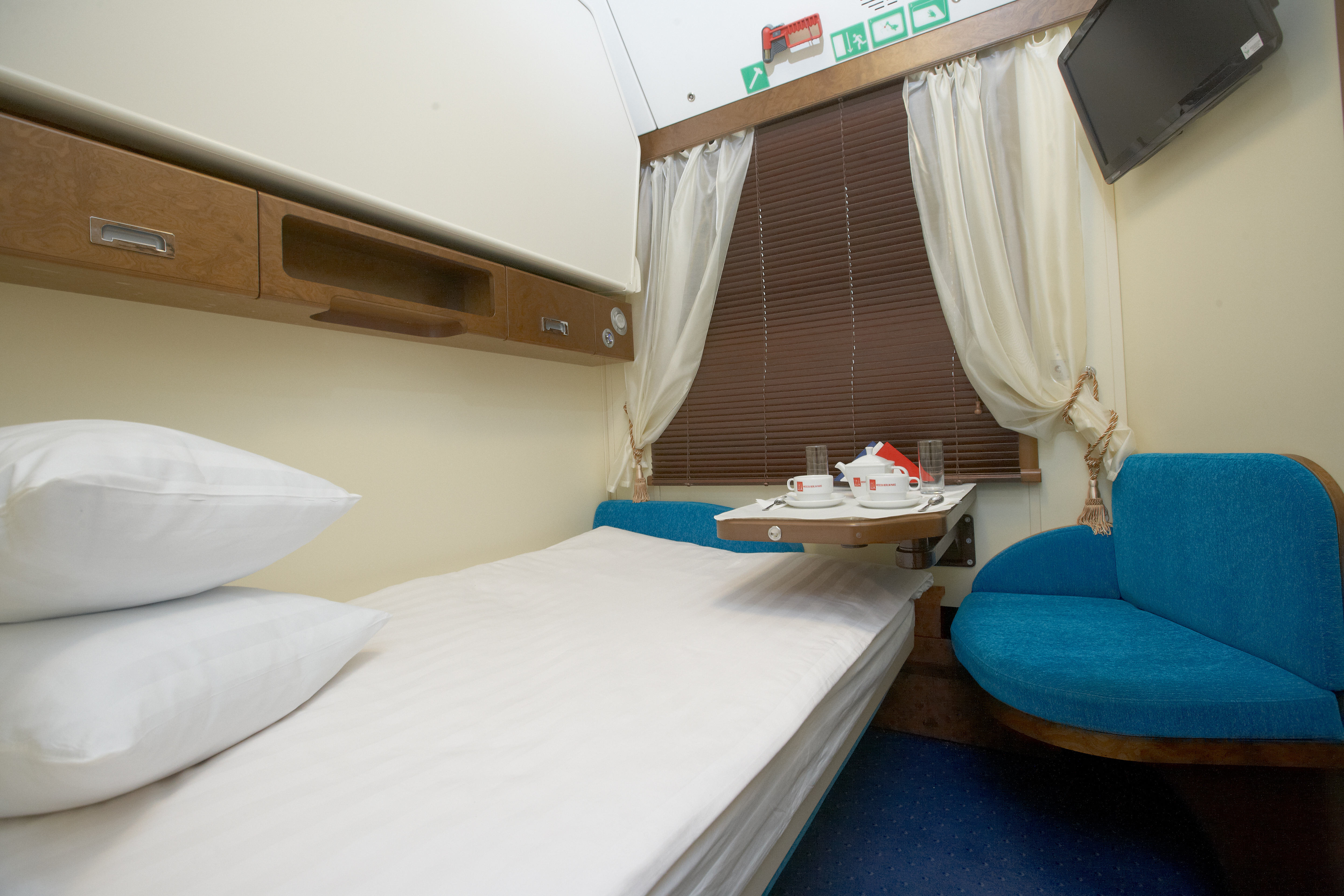 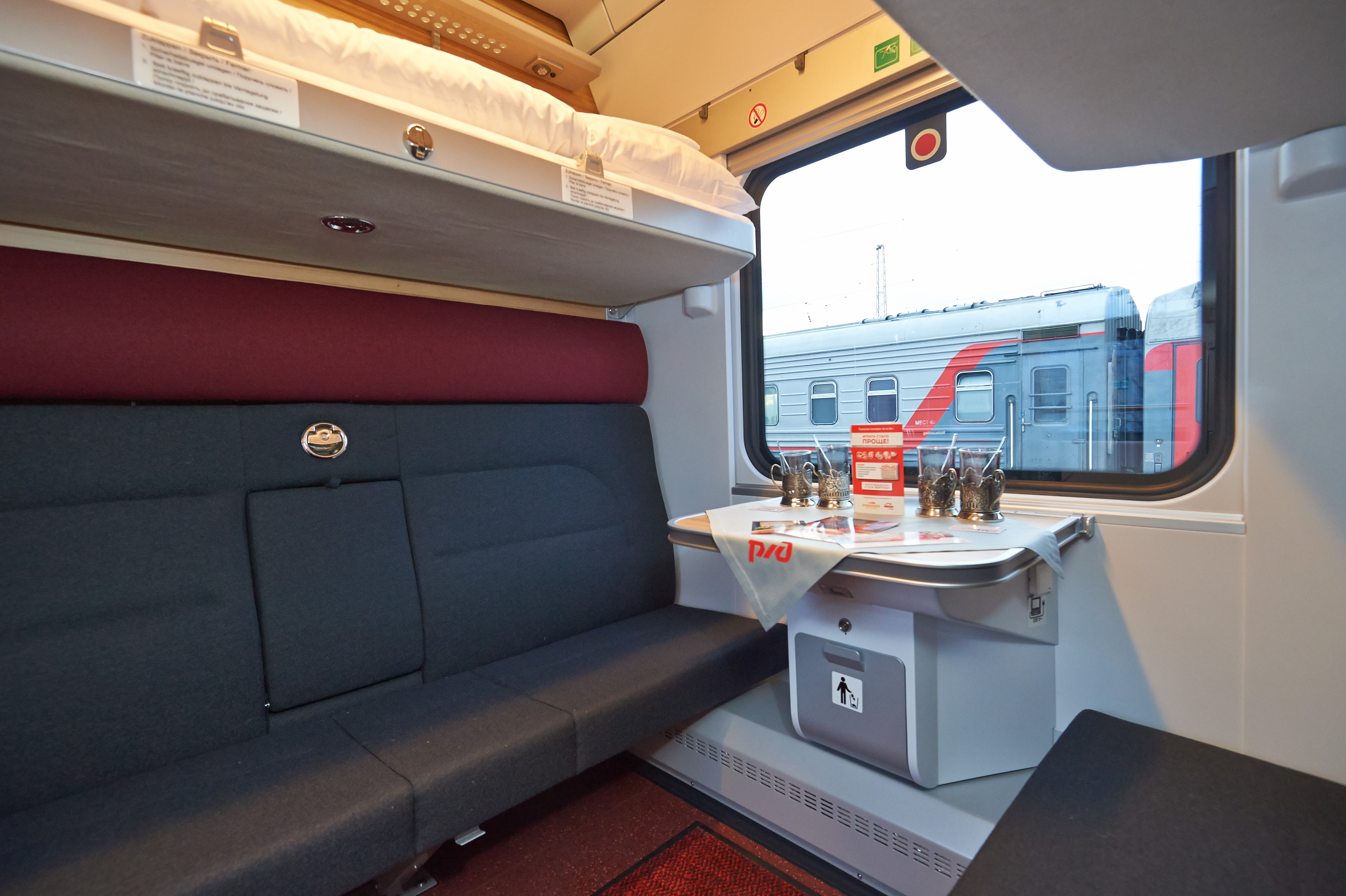 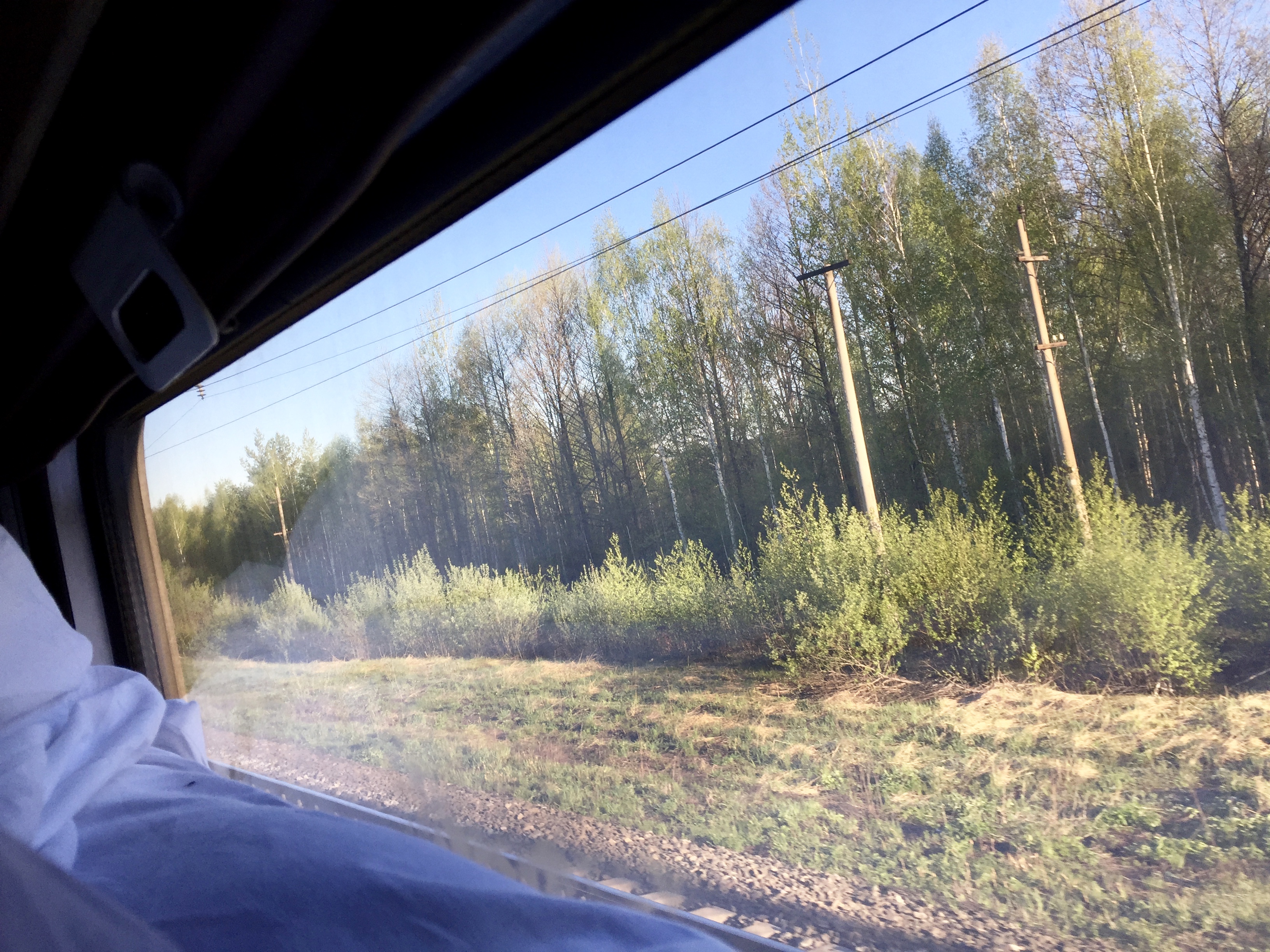 If you’re traveling in either kupe or platskart, you have some rules to follow. Indeed, beds are separated by a table, common to all the 4 passengers. Therefore, when arriving in the train, people use to seat in the under bed…even if it’s not theirs. No matter if you’re sleeping on the under or upper beds, the under ones are considered as seats when not sleeping. That’s why usually people make their bed late and enjoy the first hours of travel to eat, drink tea or discuss. After a bit of time (you have to feel these things) the ones with the upper beds make their beds. Ones they’re ready, they often stay in them even if it’s quite early. It allows the ones on the under beds to make their bed and go to sleep if needed. In the morning, the staff will wake you up. You usually have to undo your bed and let your linens to a side of the train. 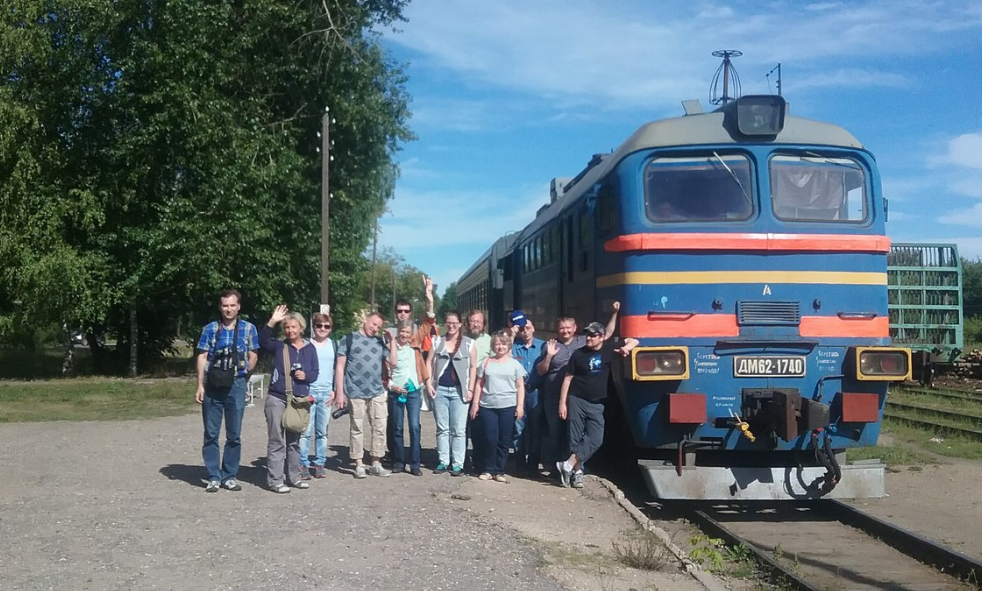 All is easy and very well-organised! Traveling across Russia is an amazing experience that will allow you to discover its stunning landscapes, fastly cover huge distances and meet the real people. So jump on the next train and let see where it goes! 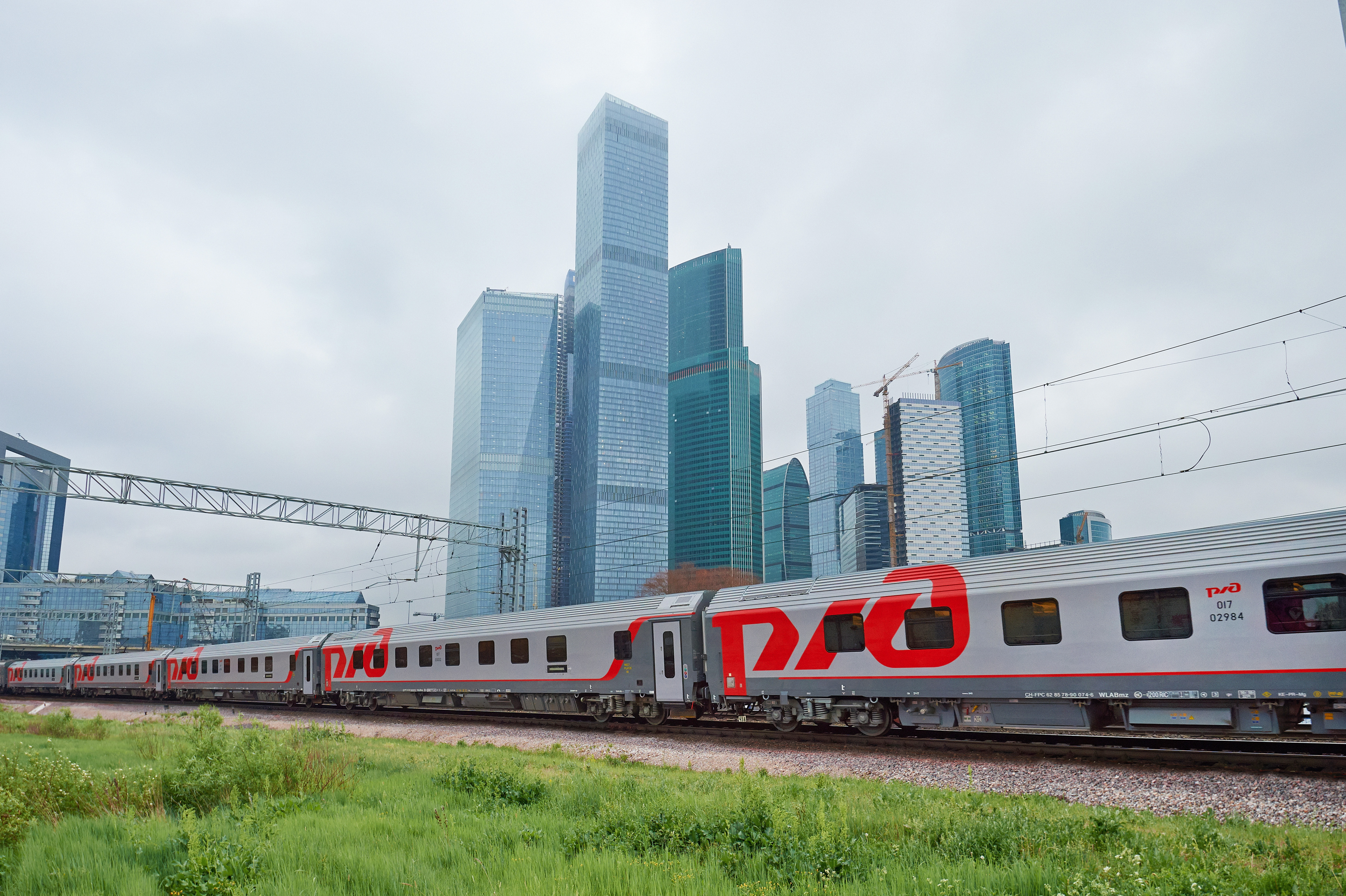 Tagged
how to advice culture Russia train
PREVIOUS
Top 6: Where to go out in Moscow
NEXT
The Bolshoi Theater
SEE ALL ARTICLES