St Basil cathedral is for sure one of the most symbolic building of Moscow and even Russia. But St Basil is also the symbol of the traditional Russian architectural style. This explains why it has been a model for the Christ the Savior on the Spilled Blood cathedral of St-Petersburg, built more or less three centuries after. St Basil has indeed been erected in 1561 by Ivan the Terrible who vanquished the Tatars of Kazan. That’s also why the cathedral of St Basil is composed of 8 chapels (one for each battle won by Ivan 4th against the Tatars) and a main church, each of them being crowned by a unique and magnificent cupola.

Often compared to a giant cake because of its colors and peculiar domes and cupolas, St Basil cathedral remains Moscow’s symbol and one of its most beautiful building. This majesty led to widespread legend telling that the Tsars bursted the architect’s eyes to prevent it from doing more beautiful buildings in the future! 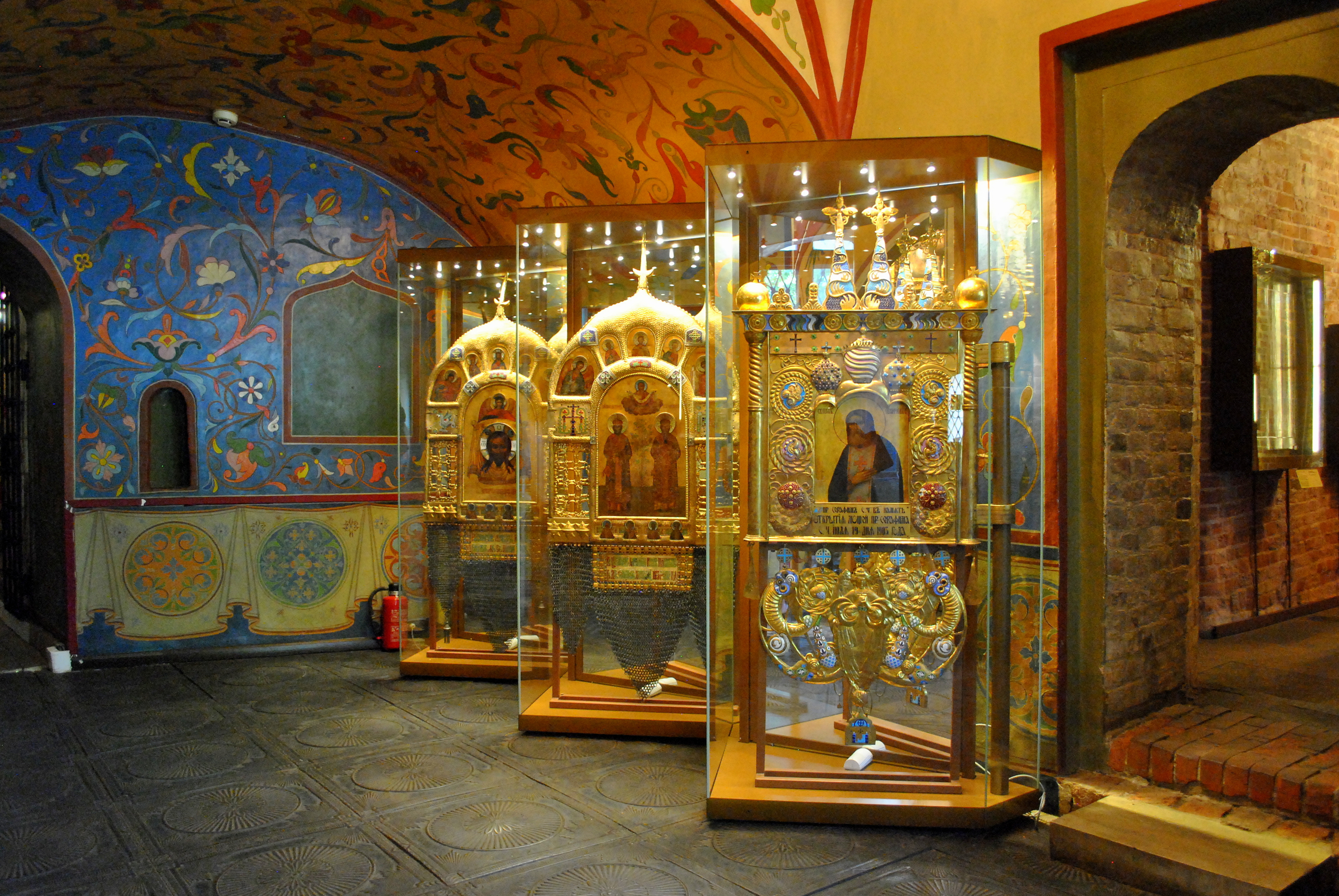 If it, some centuries ago, kept safe the Tsar’s treasures, it’s now Moscow’s treasure itself. After having been damaged by several fires and lack of restauration during the first decades of the Soviet Union, St Basil currently is a bright and colorful spot on the Red Square. 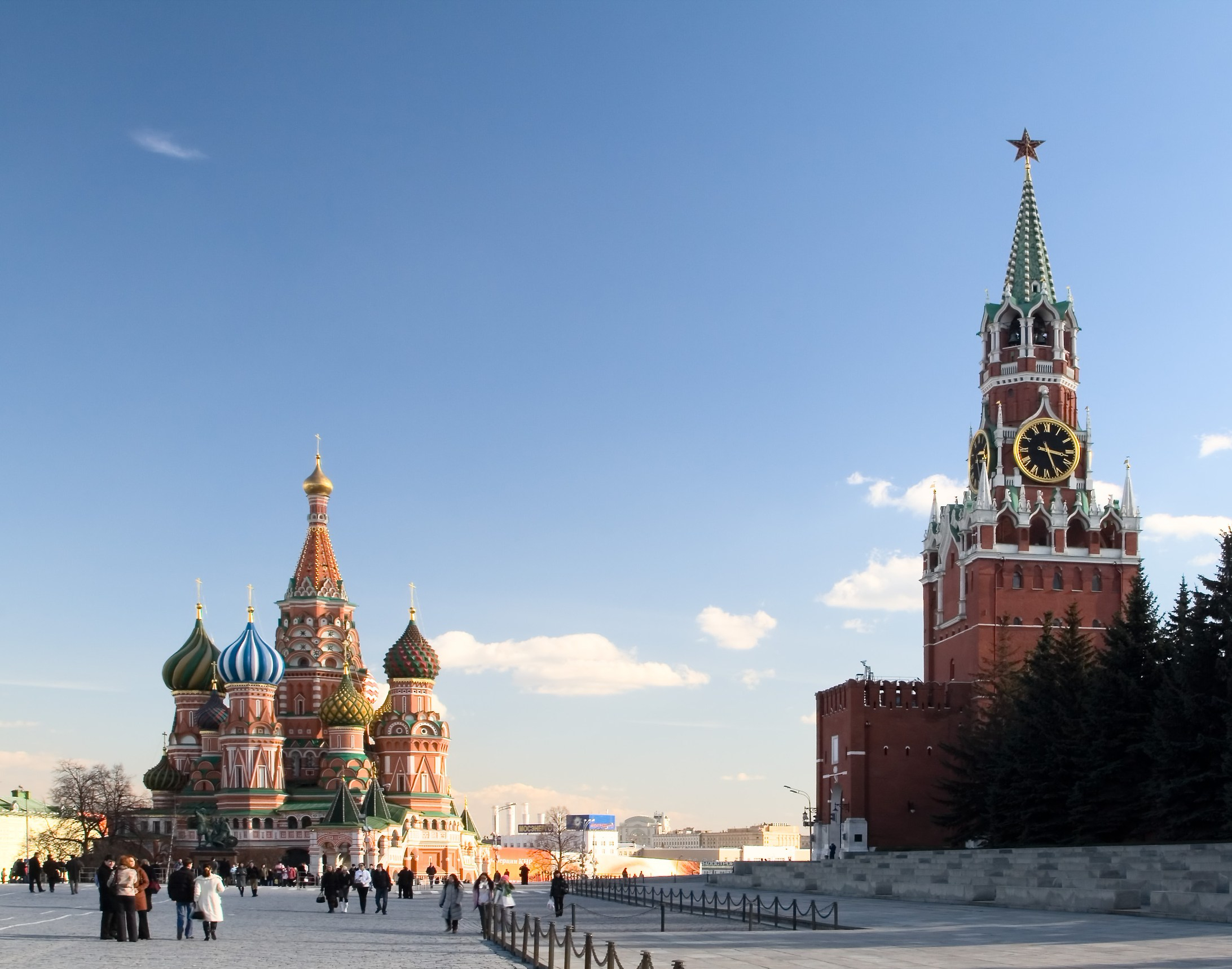 Because of these colors, this peculiar architecture, its symbolism, its secrets and its history, St Basil cathedral always caught me out of breath when seeing it by entering the Red Square from the north. I’m always amazed by its beauty and always feel in Russia when admiring it! What about you? How do you feel when you look at St Basil?