Christ the Savior on Spilled Blood

Did you know? Christ the Savior on Spilled Blood isn’t an usual church (despite its name) but rather a memorial!  Do you struggle identifying Church on the Savior on Blood and Saint Basil’s Cathedral? Well, no worries, in fact the architecture of the first mentioned was inspired by the lattest, which explains why they resemble each other so much. You’ll get more comfortable with it by reading about both of them. 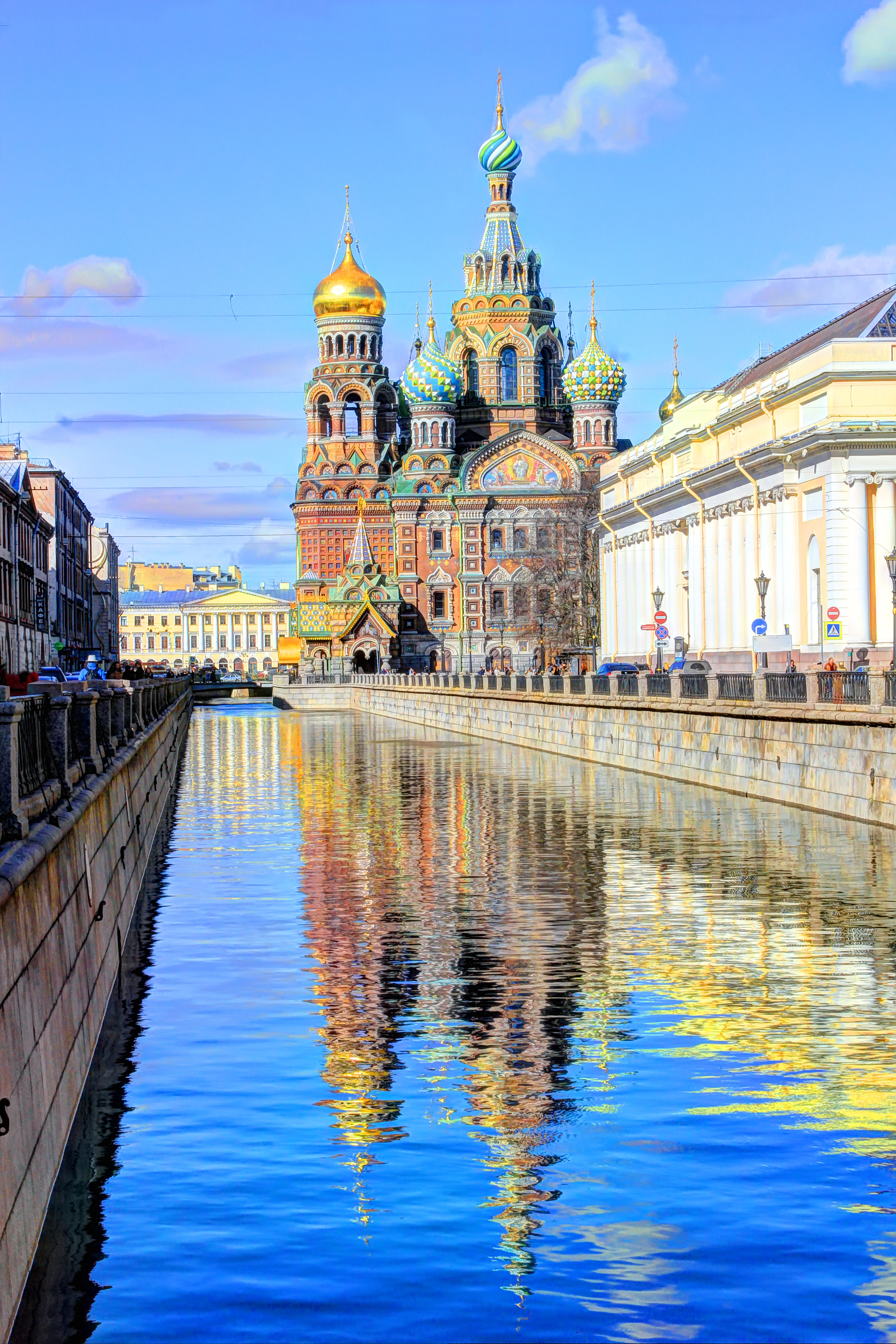 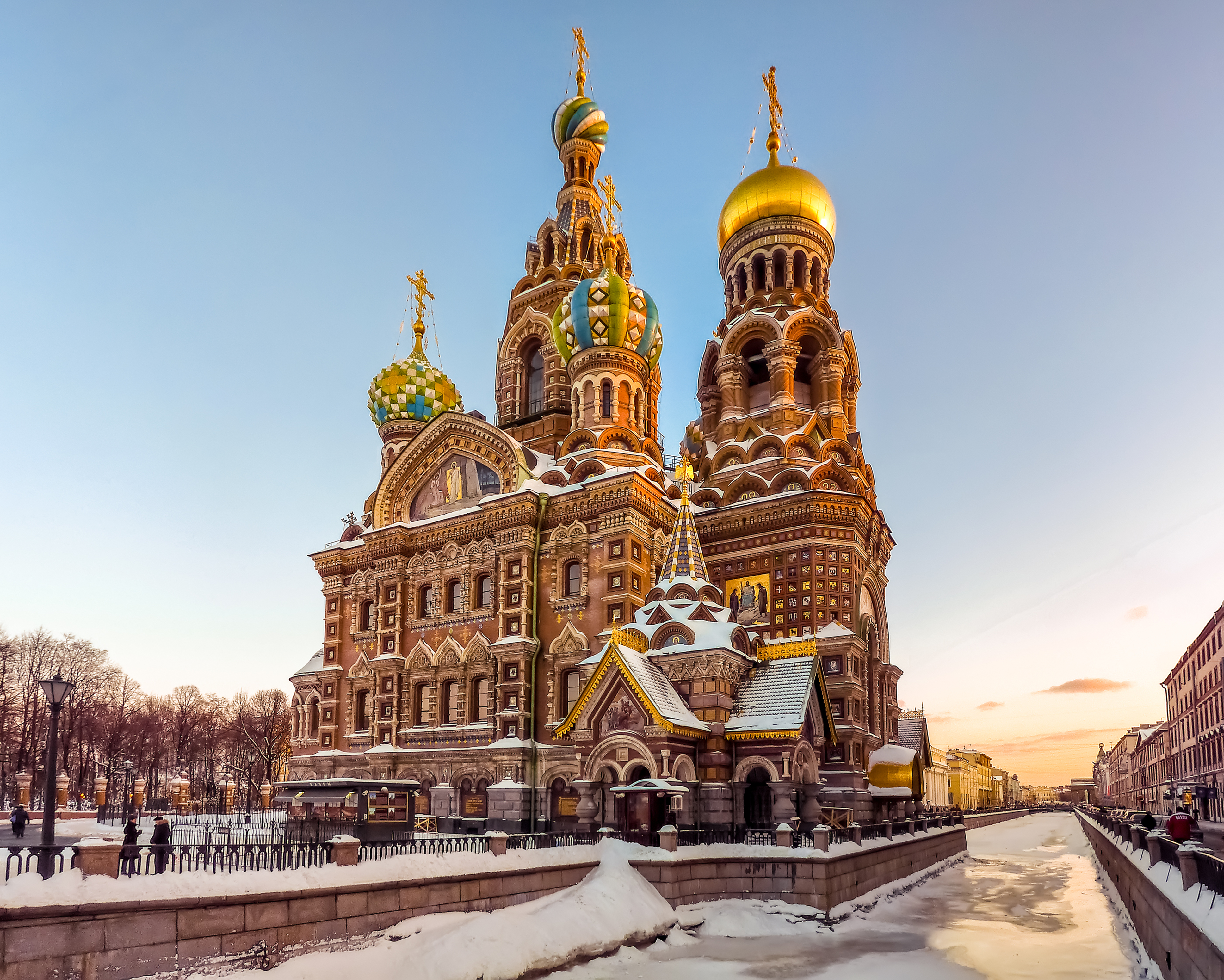 In fact, and even if weekly requiem and sermons are given to remember Alexander II, Christ the Savior on the Spilled blood became a cathedral only in 1923. It has been closed about nine years later on the orders of the Soviet leadership to become a garbage dump. Nowadays Christ the Savior on Spilled Blood is an annex of St Isaac’s museum due to its stunning mosaics. That’s why if many believes that this world-known building is one of the most important church of St-Petersburg, it rather is, due to its history and architectural style, a memorial symbolising the Russian dilemma between liberalism and conservatism. And of course, it demonstrates (if needed) the Russian savoir-faire when it comes to architecture and religious art. 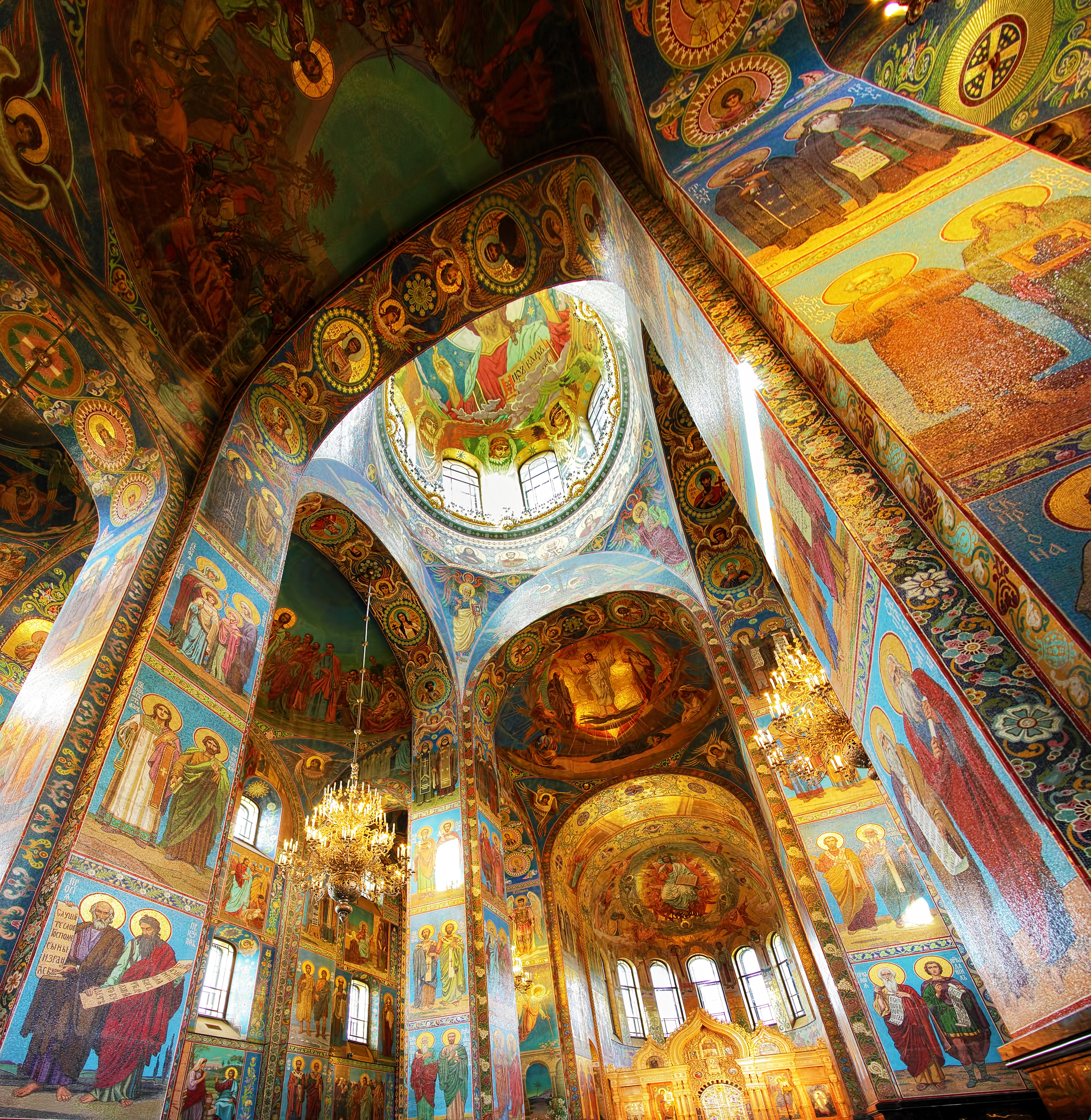 Want to know more about Russia? Read more on our Travel Blog!