If you’re not like me, and if you fancy bad things, you would probably fancy the Soviet Union. Indeed many people currently visit Russia due to its Soviet past. And to be honest they are still plenty of Soviet legacies in Russia…and especially in Moscow. That’s why, and because I am a super nice person (I know you think I’m lying) deeply interested in history, I made a top for you (silly people) that want to dive into the Soviet times. In case you’re a good person and like the Imperial Russia (high five and welcome to my club!) you can visit this amazing top.

Located 40 km away from Moscow, Star City is a training complex for Soviet (and now Russian) cosmonauts that will bring you back to Gagarine’s era. Each building hides a specific type of training: centrifuge, hydrolaboratory… It is kind of a highly secured and out of the track activity (that’s why everything is on request), but the visit worths it. Especially because you can meet cosmonautes, eat cosmonautic meal. Really nice!

Ask us if you’re interested, we for sure can do something for you! 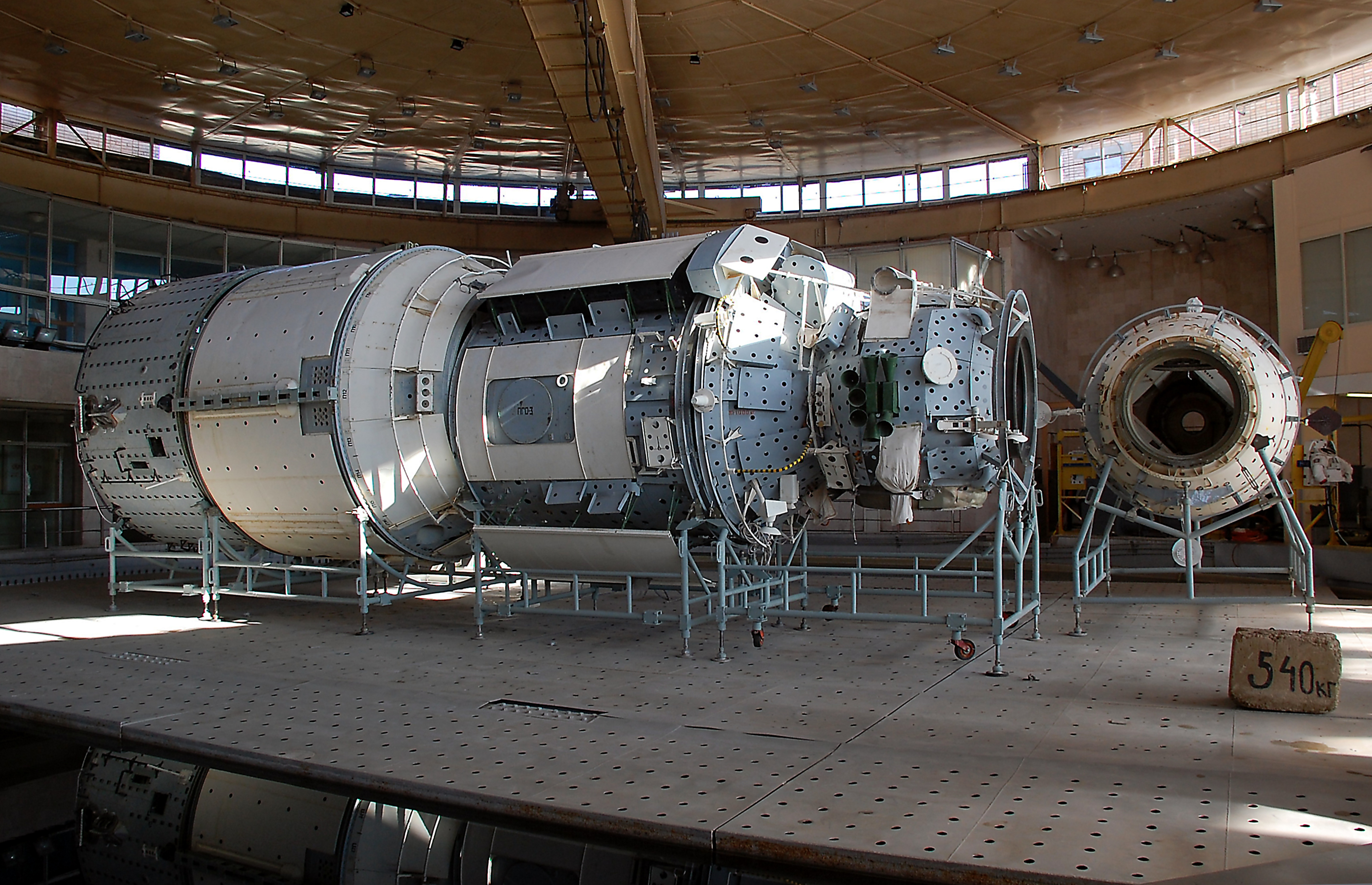 One of of the famous sight of Moscow. And of course one of the key (the “keyest”?) actor of the October Revolution and Soviet Union creation. Lenin corpse has been preserved and is exposed on the Red Square since 1930! (yummy and fresh!). You won’t be able to admire him for hours since it’s difficult to stop once in the mausoleum but at least you’ll be able to see this controversial man from the Soviet times. 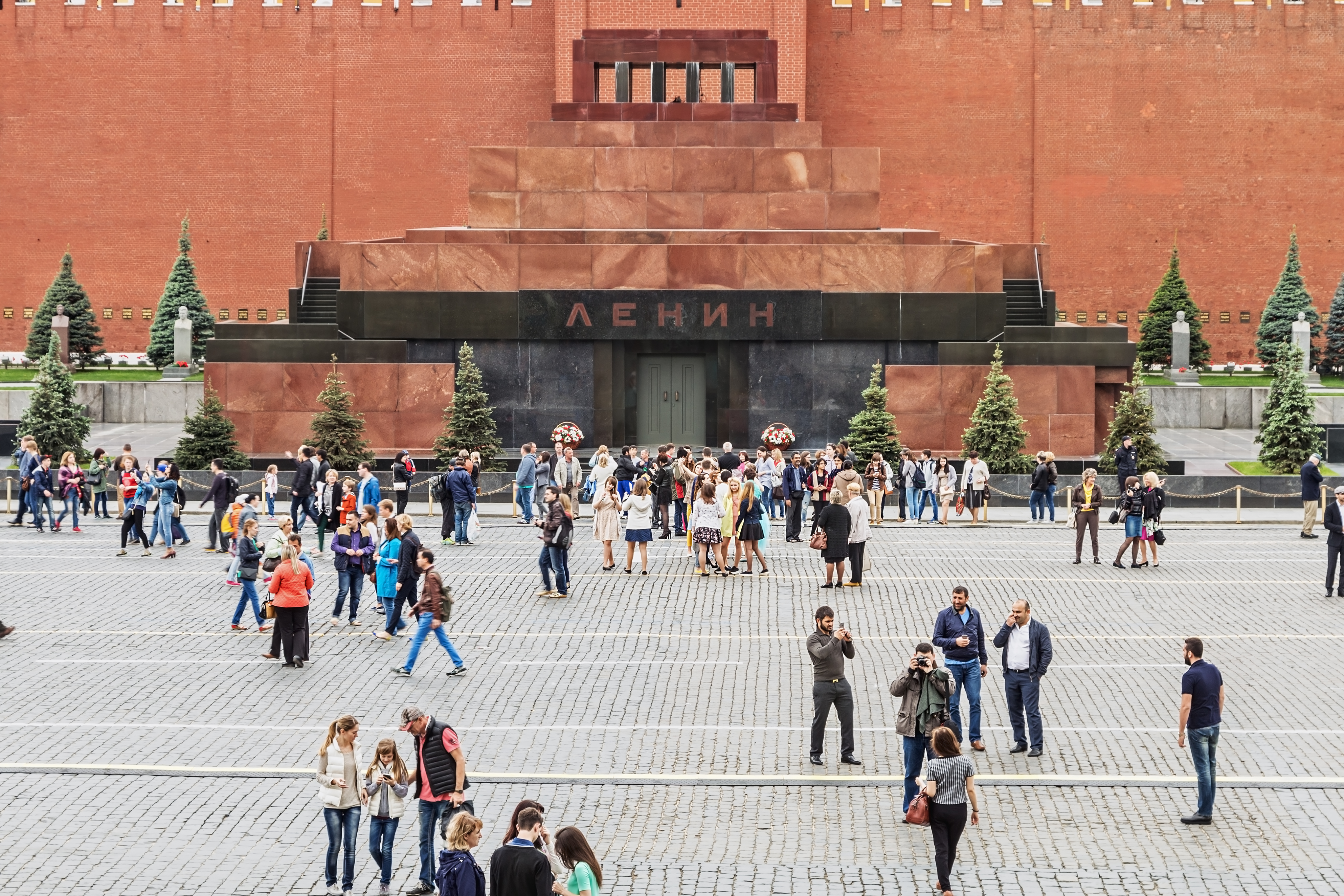 The Soviet times aren’t only the October Revolution but also (and above all?) the Cold War. A war during which nuclear attack was an everyday threat. To feel a bit more secure (and let’s face it, to be able to reply in case of attack), the Soviet military and political had a highly secret and secured bunker under the heart of Moscow. Now that the Cold War is over (please let’s not start a debate on this), you can visit this legacy from the Soviet Union. 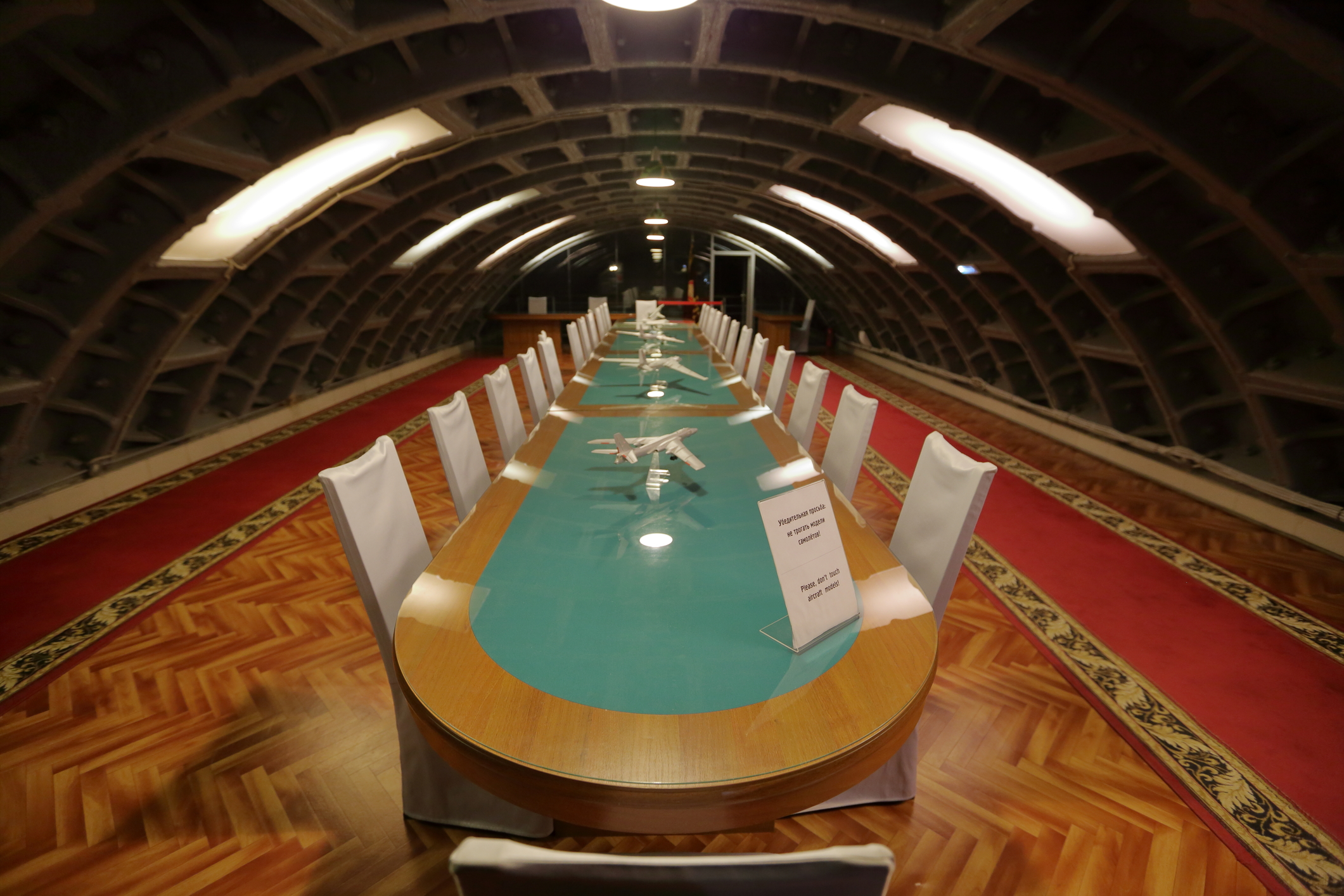 Children (under 16yo): Free

Looking for a guided tour? Check it here! 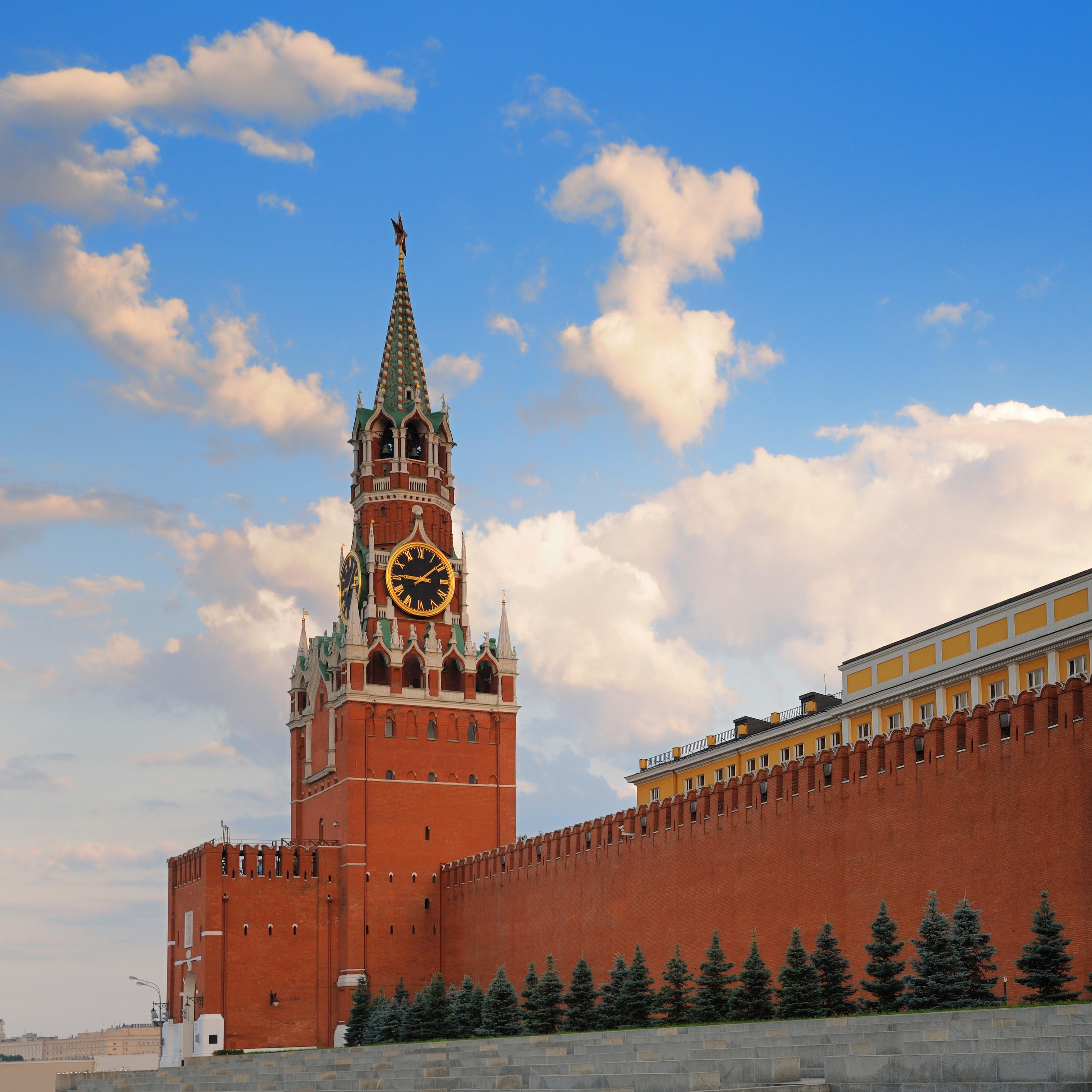 To me if St Petersburg is an European and Imperial city, Moscow is definitely a Soviet city built under the Soviet Union. Indeed all buildings in the center as in the neighbouring cities are impregnated by communism and Soviet architecture. Take a guided tour in Moscow city center’s and embrace this Soviet legacy!

Looking for a guided tour? Check it here! 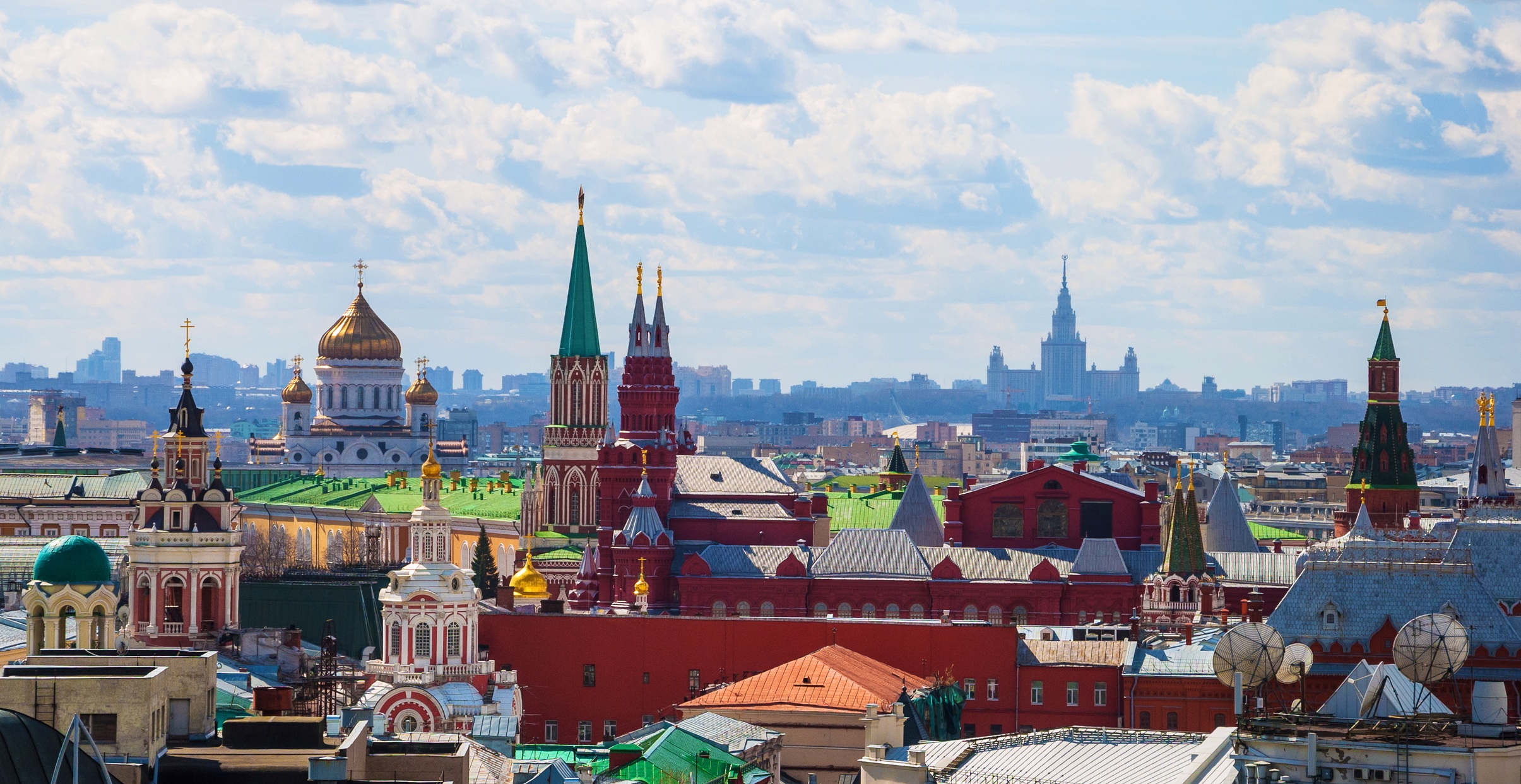 Hollywood is too mainstream for you? Want to discover what a real film industry is? Visit the Soviet studios Mosfilm! Mosfilm studios are a symbol and key element of the Soviet culture. Main TV and movie studio were directed during the Soviet Union, contributing to the emergence of a Soviet culture. Nowadays not a single Russian don’t know movie produced by Mosfilm. Take a tour there and find out more about these movies!

Ask us if you’re interested, we for sure can do something for you! 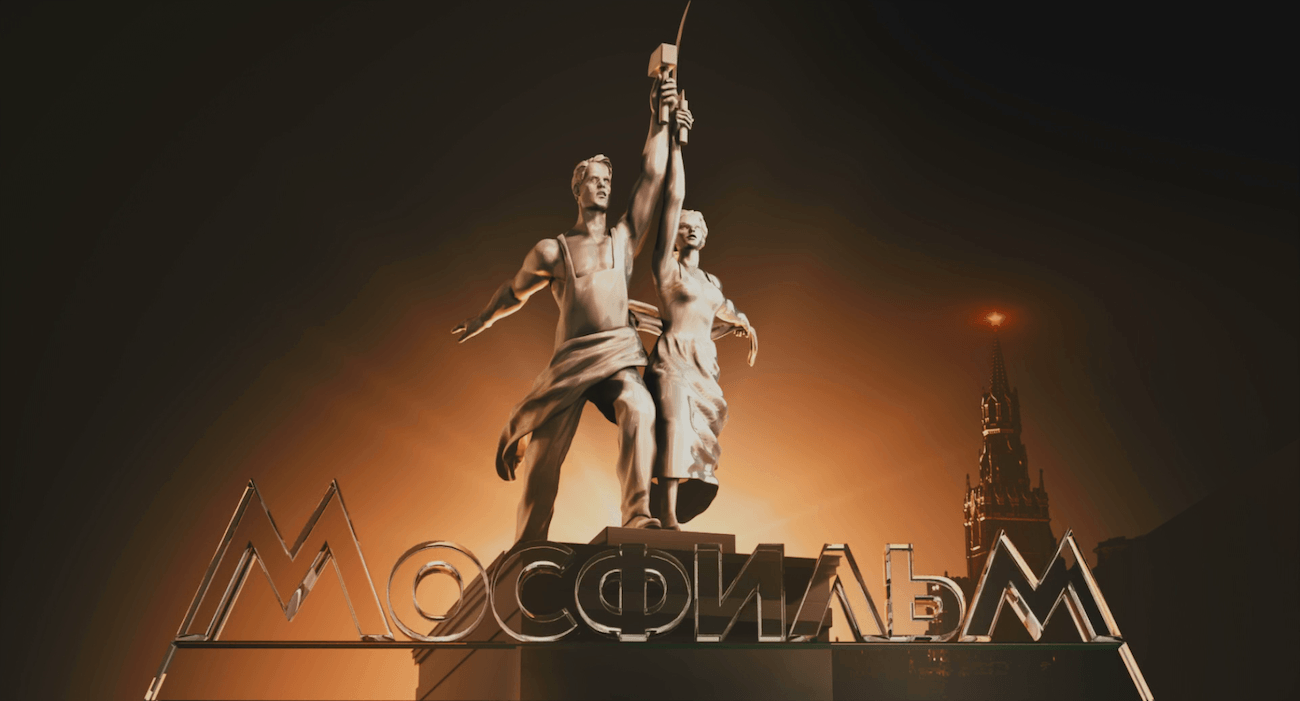 You would think that the Soviet cuisine and the Russian ones are the same. Wrong! Well of course traditional dishes remain quite the same, but the current Russian cuisine is deeply influenced cuisines for other parts of the world. That’s why if you want to feel the Soviet Union you should go to Varenishnaya number 1. The restaurant recreated a Soviet atmosphere and serves traditional, easy going dishes as served during the Soviet Union. A bit touristic but still nice. 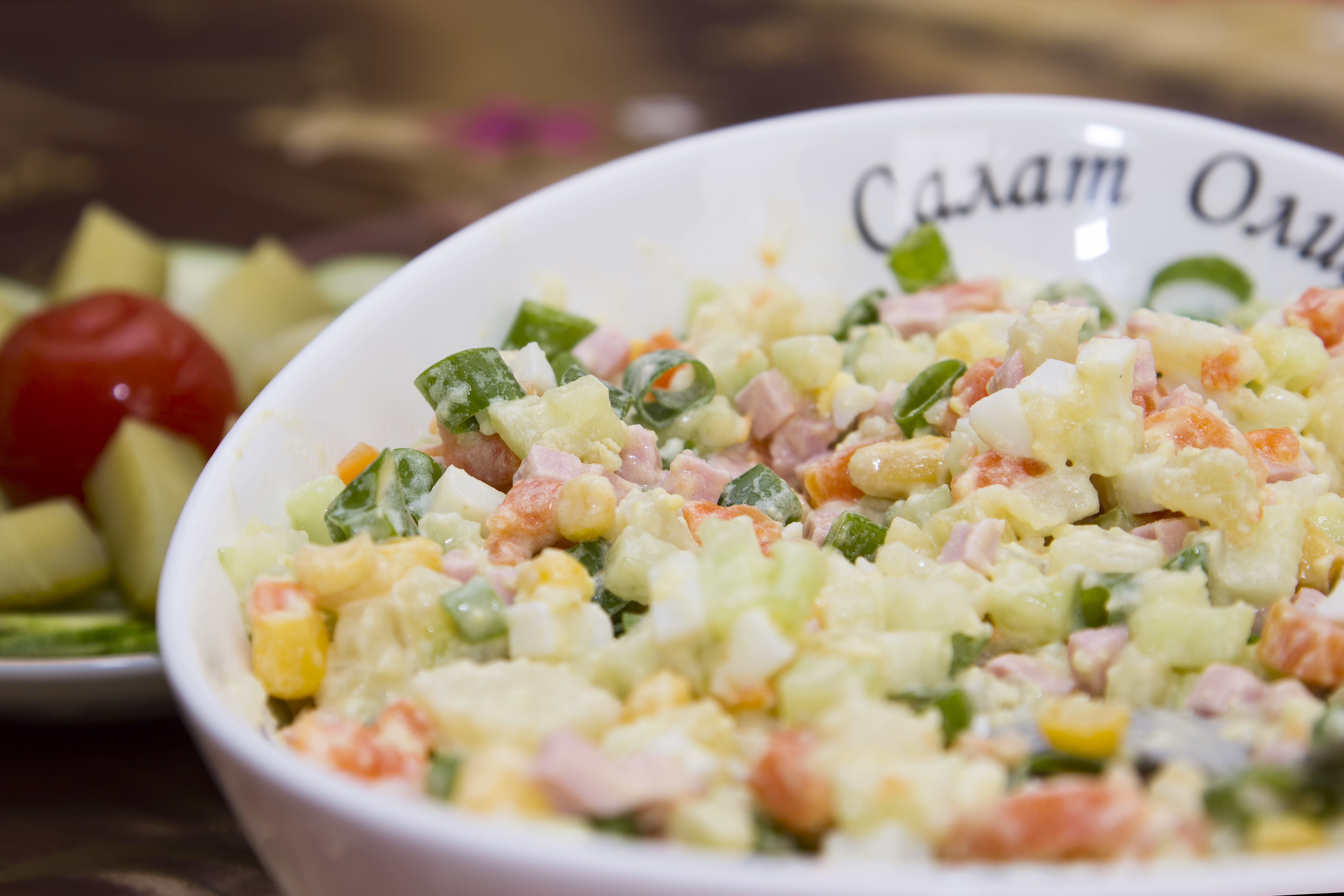 One of the major event during World War II for Russians is the blockade of Leningrad. Millions of people starved to death and it has been of the most terrible battle of the War. However, if Leningrad stood up it’s not only because of the incredible resistance from the inhabitants. But also because of the bravour of some men who crossed the iced-Ladoga lake to bring some help to the city. Nowadays you can follow their path by visiting the interactive museum and drive along the road that is, since then, called the Road of Life. 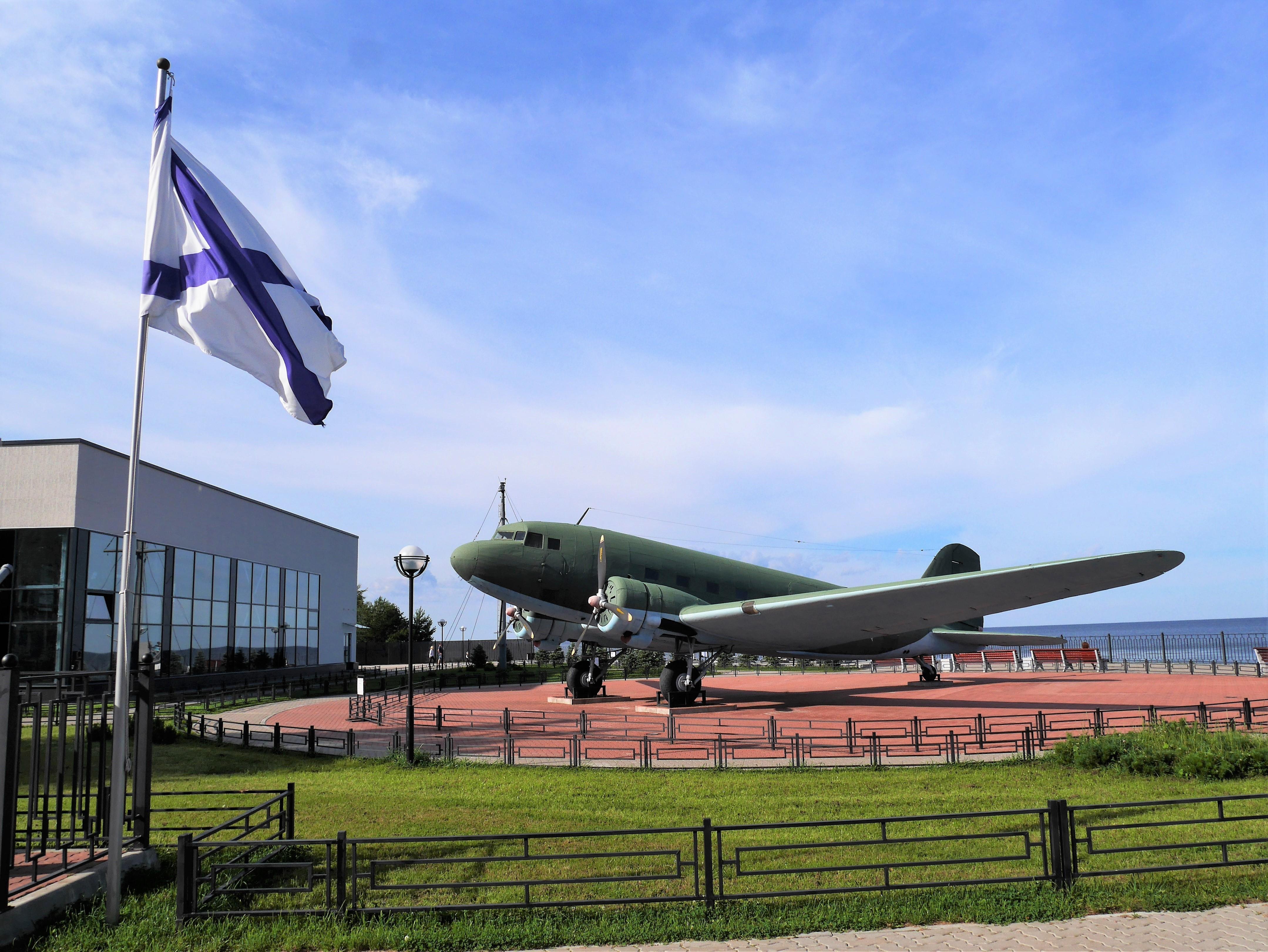 The Soviet Union, especially in the West, is also known for its darkest sides and its gulags. Gulags became famous after the publication in English in 1974 of Aleksandr Solzhenitsyn’s book “The Gulag Archipelago”. Nowadays a good way to know more about it is to visit the Gulag Museum in Moscow! 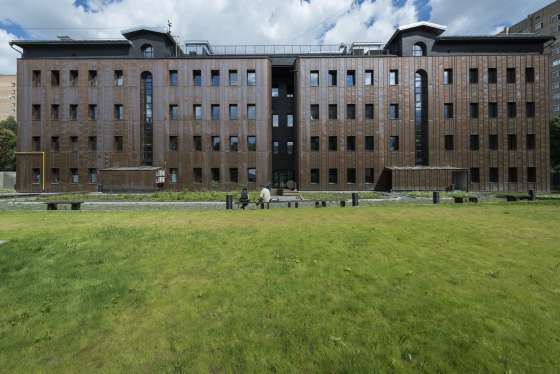 St-Petersburg doesn’t really fancy its Soviet past. Nevertheless, it hosts a crucial element that led to the October Revolution. Indeed, if the Aurora cruiser mainly served during the Russian Empire and especially during the war with Japan, it became a symbol of Soviet Russia because it gave the signal for the Winter Palace assault on October 24th 1917. Later it became famous through many Soviet films glorifying this (to my upper opinion) terrible night. 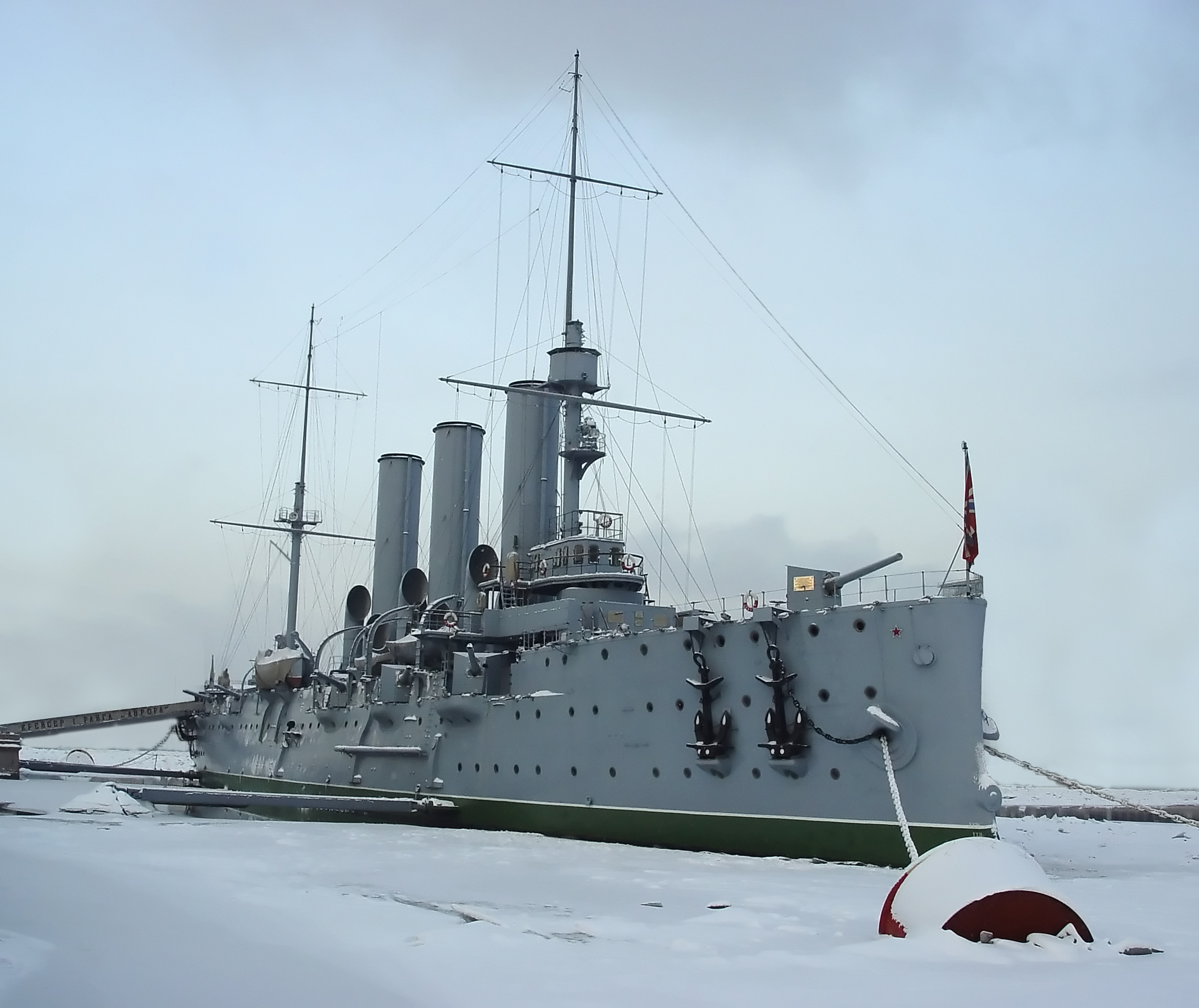